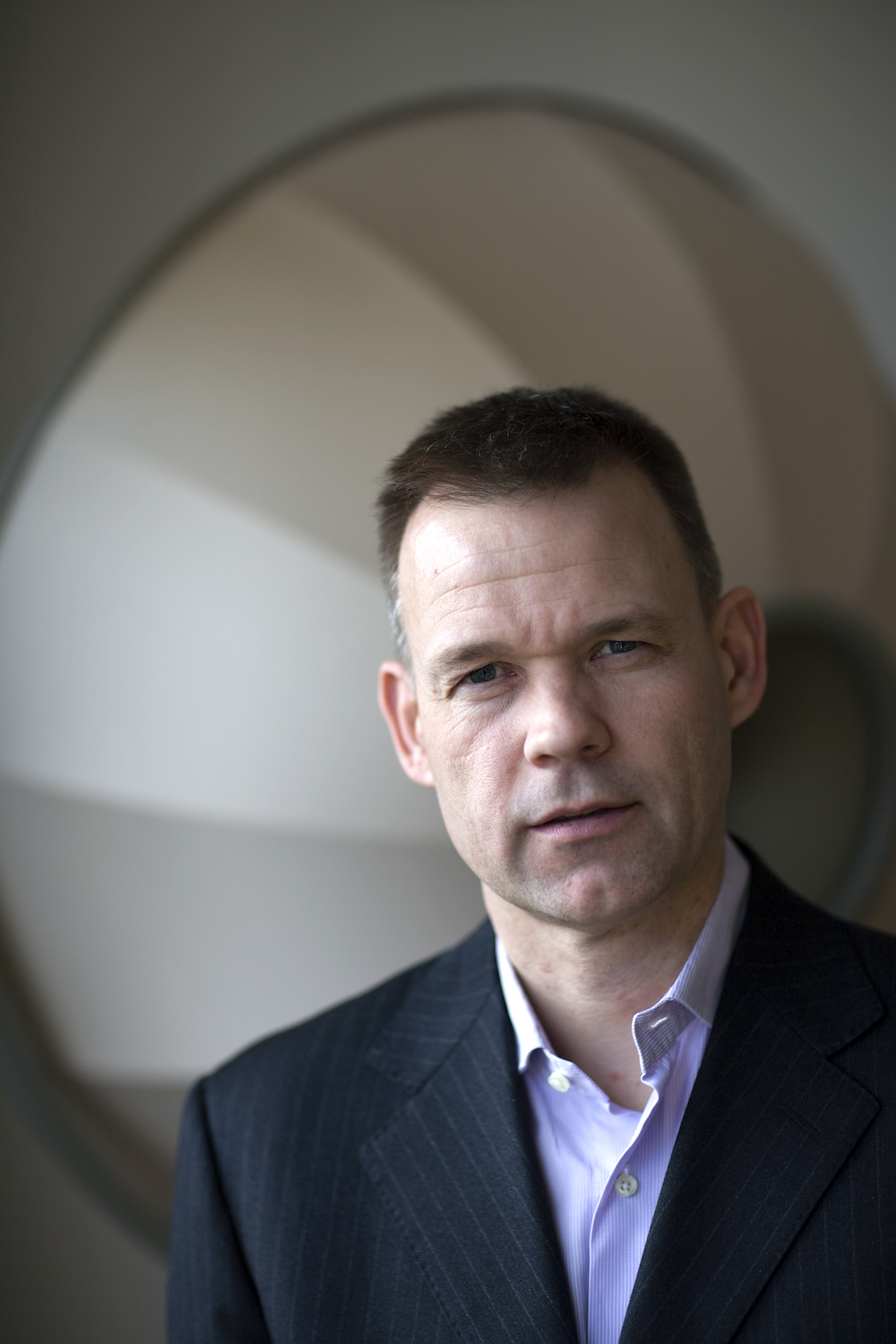 André Krouwel (1964) teaches political science and communication at the Vrije Universiteit Amsterdam and is founder and co-owner of Kieskompas (Election Compass), a leading developer of Vote Advice Applications across the globe. Krouwel’s research focuses on political parties, elections, voting behaviour, public opinion, populism, Euroscepticism and extremism (versus political moderation). He wrote his PhD on the transformation of political parties in Western Europe. Most important findings are captured in Party Transformations in European democracies at SUNY Press.

Krouwel has published articles and book chapters about online opinion polling, parliamentary and presidential election campaigns, voting behaviour, political parties and social movements. His publications focus in particular on the changing character and role of political parties in European democracies and the rise (and fall) of new political parties and political ‘entrepreneurs’. More recent work also analyses (negative) political attitudes such as political cynicism, EU-rejectionism, political extremism and anti-establishment attitudes of voters across Europe. These studies highlight how populism, extremism and belief in conspiracies is related to political polarisation and how this affects party democracy and government formation. Political transitions also feature in his work, from the political institution-building processes and democratisation in East and Central Europe after the fall of the Berlin Wall to the Arab Uprisings.

Genuine effects of vote advice applications on party choice: Filtering out factors that affect both the advice obtained and the vote

A Contextualisation of the Meltzer and Richard Model: The Effect of Inequality, Welfare States and Ideology on Political Party Positions.

Activity: Participating in or organising an event › Expert meeting › Societal

The Freedom House, a Building With a Notorious Past in the Slave Trade, Is For Sale: raceAhead