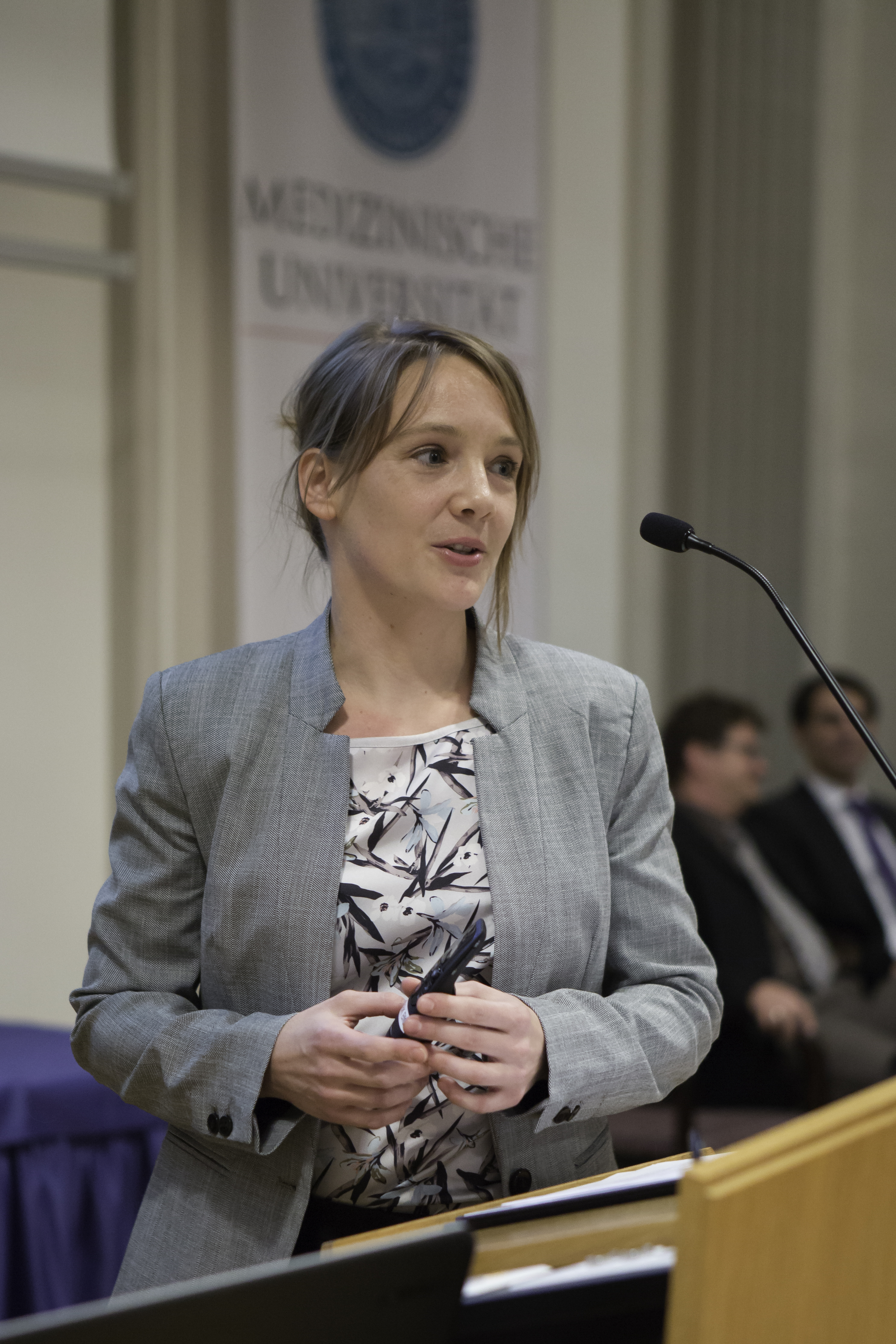 Anja Wilmes graduated with a Diplom in “Biology” from the University of Heidelberg, Germany in 2004. She then completed her PhD thesis in “Cell and Molecular Biology” in 2008 at Victoria University of Wellington, New Zealand under the supervision of Prof. John Miller. Her PhD thesis was entitled “Differences in Mode of Action between Peloruside A and Paclitaxel, two Microtubule Stabilizing Agents”. She joined Pauls Jenning’s group at the Medical University of Innsbruck, Austria as a PostDoc in 2009 where she habilitated in “Physiology” with the thesis "Molecular investigations of chemical stress induction in the renal proximal tubule” in 2016. In 2017, she won the Otto-Kraupp prize for her habilitation. Her work focuses on the development of human renal cell culture models for toxicity screening with a major focus on iPS cell differentiation into proximal tubular cells and glomerulus cells. She is currently involved in the StemBANCC and the in3 project. Her works also focusses on studying functional roles of claudin expression and water transport in renal proximal tubular epithelial cells.

Investigation of Nrf2, AhR and ATF4 activation in toxicogenomic databases