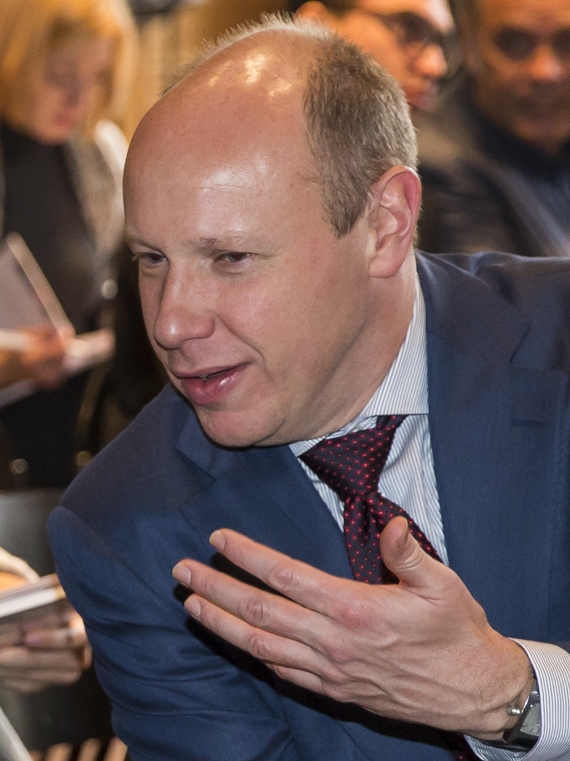 Ben Crum is Professor of Political Science at the Vrije Universiteit Amsterdam. He is also the co-dean for research in the board of the VU Faculty of Social Sciences.

Crum studied political science at the University of Amsterdam and the London School of Economics, and holds a PhD from the European University Institute Florence. Before joining the Vrije Universiteit in 2004, he worked at the Centre for European Policy Studies in Brussels, at the University of Twente, and at policy consultancy firm Research voor Beleid in Leiden. He also has held a secondment at the Netherlands Scientific Council for Government Policy in The Hague and visiting positions at the University of Victoria (Canada) and Harvard University.

Ben Crum's research focusses on the way processes of internationalization – European integration in particular – affect established practices and understandings of democracy and solidarity. He is the author of Learning from the EU Constitutional Treaty (Routledge, 2012) and co-editor (with John Erik Fossum) of Practices of Inter-Parliamentary Coordination in International Politics. The European Union and Beyond (ECPR Press, 2013). Articles of him have been published in, among others, the Journal of Common Market Studies, the Journal of European Public Policy, European Union Politics, the European Review of Political Science, and the European Law Journal. He regularly writes political commentaries, comments on political affairs in the media and has advised ministries, parliamentarians and political parties.

Ben Crum is a work package leader and member of the coordination team in the H2020 RECONNECT project (‘Reconciling Europe with its Citizens through Democracy and Rule of Law’, 2018-22). Previously, he was co-director of ACCESS EUROPE (the Amsterdam Centre for Contemporary European Studies), co-director of the ERASMUS-network PADEMIA on parliamentary democracy in Europe (2013-16), and work package co-leader in the FP6 project ‘Reconstituting Democracy in Europe’ (2007-11). Furthermore, he has held and successfully concluded two PhD-grants from the Dutch Science Council (NWO).

Living with anti-pluralist populism in Europe: Insights from the Dutch 2017 elections

Transnational representation: How members of national parliaments in the European Union also speak for other EU nationals

Lecture 'The Politics of the European Parliament’