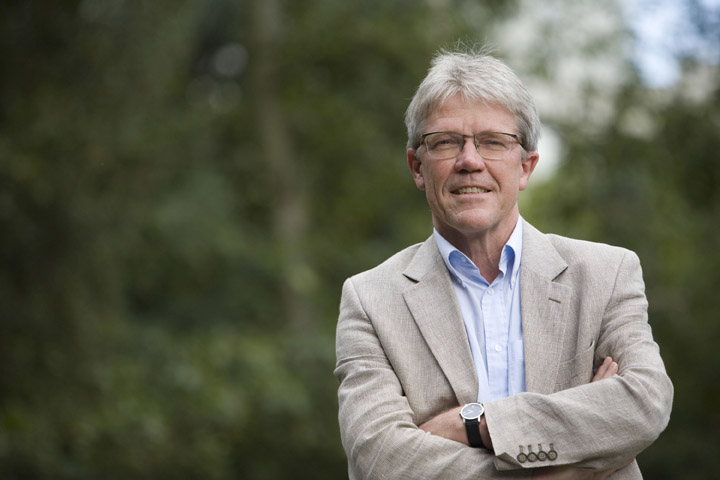 Bert Klandermans is Professor of Applied Social Psychology, Dept of Sociology, Vrije Universiteit, Amsterdam, the Netherlands. He has published extensively on the social psychology of protest and social movement participation. He is the author of the now classic Social Psychology of Protest (Blackwell 1997). He is the editor and co-author (with Suzanne Staggenborg) of Methods of Social Movement Research (University of Minnesota Press, 2002) and (with Nonna Mayer) of  Extreme Right Activists in Europe (Routledge, 2006). With Conny Roggeband he edited the Handbook ofSocial movements across disciplines (Springer, 2007). He is the editor of Sociopedia.isa an online database of review articles published by Sage in collaboration with the International Sociological Association. He is co-editor of Blackwell/Wiley’s Encyclopedia of Social Movements and of The Future of Social Movement Research. Dynamics, Mechanisms, and Processes (Un. of Minnesota Press 2013). In 2009 he received a royal decoration for his efforts to link science and society. In 2013 he received the Harold Lasswell Award of the International Society of Political Psychology for his lifelong contribution to political psychology. In 2014 he received the John D. McCarthy Award from Notre Dame University for his contribution to the study of social movements and collective action.

Currently, he is involved in two large comparative studies: the CCC-project a comparative study of street demonstrations in more than 10 different countries initially funded by the European Science Foundation and Polpart a study of how citizens try to influence politics. Funded by a prestigious ERC Advanced Investigator grant.

A survey experiment on citizens’ preferences for ‘vote-centric’ vs. ‘talk-centric’ democratic innovations with advisory vs. binding outcomes

Discourse about politics in the Netherlands: anti-politics and populism, more or less