Dimitris is Professor at Vrije University Amsterdam since 2015, where he holds the Chair of Social Anthropology and co-directs the lab on Infrastructures, Sustainability and Commons.

His books include:  The Road (2017), Critical Times in Greece (2018), Crisis-scapes (2014), Roads and Anthropology, (2014, 2012) and Revolt and Crisis in Greece (2011).
In 2017 he was awarded an Innovative Research VIDI grant from the Dutch Organisation of Scientific Research (NWO) for his project infra-demos.  In 2012 he was awarded an ESRC-Future Research Leaders grant for the project The City at a time of Crisis: Transformations of Public Spaces in Athens (crisis-scape.net).

He has over 100 articles, book chapters and commentaries published since 2010, whilst he was also an associate and advisory editor of the International Encyclopedia of Revolution and Protest.
He has co-researched and have co-produced the documentaries Wasting the West,  Future Suspended, Politics of Knives, and Landscapes of Emergency, see also Athens Social Meltdown.
His expert comments and contributions have been featured by international media in more than 10 countries, including the guardian, Channel 4 etc.
He co-founded the Amsterdam Ethnographic Film Day and the Amsterdam Anthropology Lecture Series.
Previously he was Senior Lecturer at Sussex University (2009-2015) and Teaching Fellow at UCL (2007-2009). He has held visiting positions at Princeton University (2017-2018), CUNY Graduate Center - Center for Place, Culture and Politics (2013-2014) University College London (2008-2011) and Ca Foscari University of Venice (2005-06).
He is in the editorial boards of the journals City (UK), Anthropology and Materialism (FR) and ANUAC Rivista (IT). 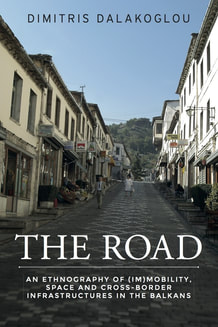 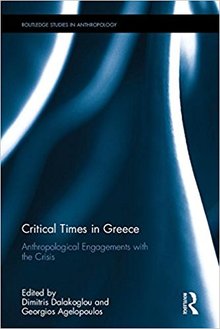 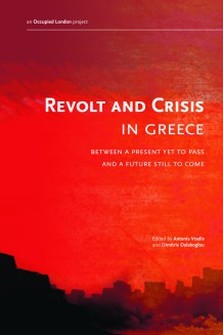 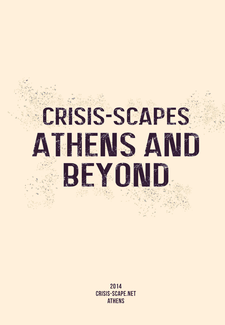 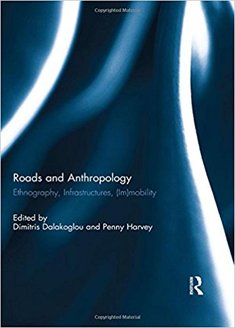 Dive into the research topics where Dimitris Dalakoglou is active. These topic labels come from the works of this person. Together they form a unique fingerprint.