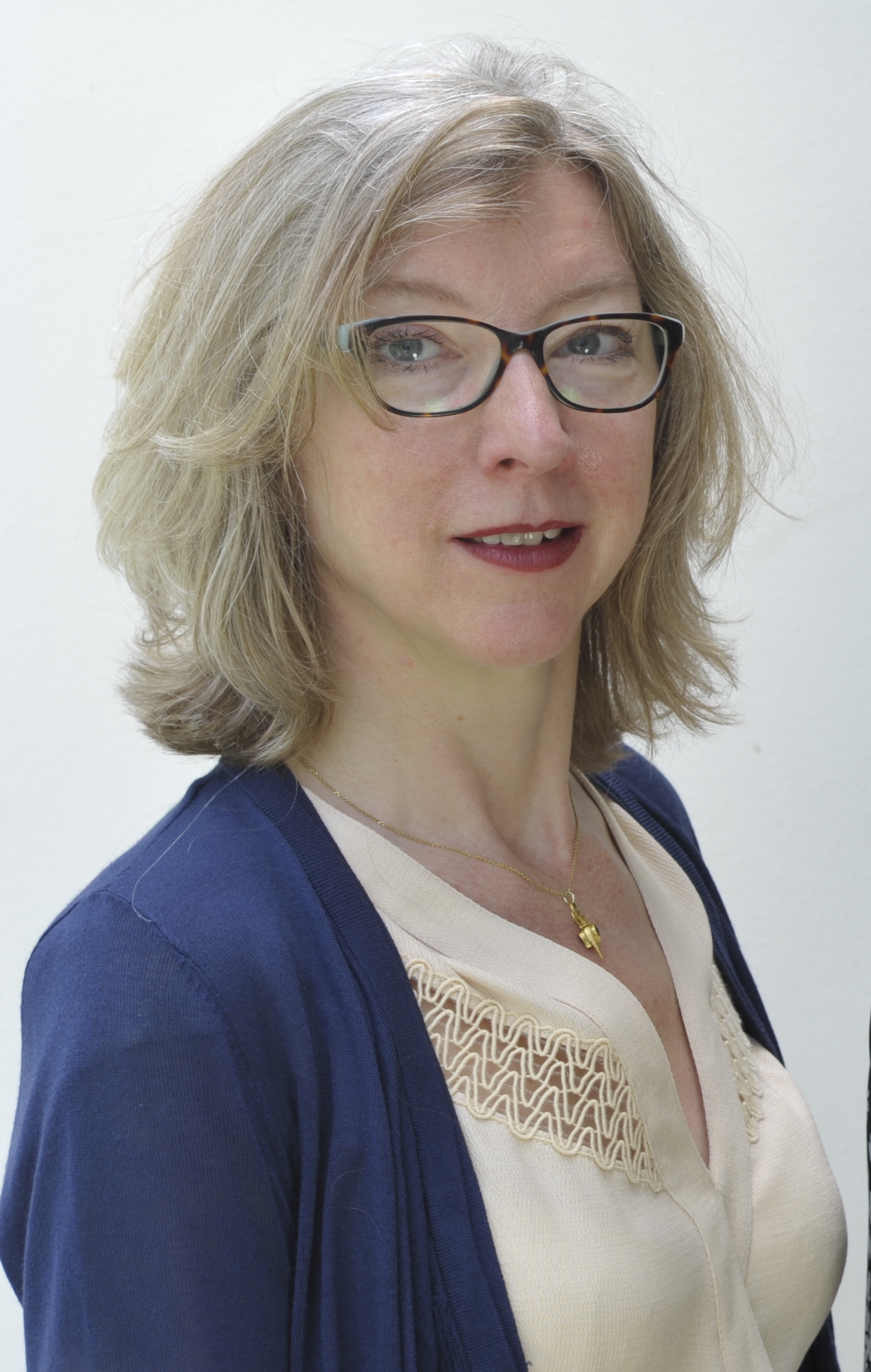 Currently, I am an assistant-professor in Ancient Greek at the Vrije Universiteit Amsterdam. At ACASA (Amsterdam Centre for Ancient Studies and Archaeology), I teach Ancient Greek language and literature on BA- and MA-level. I am not only interested in philological questions (textual transmission and literary interpretation), but also in the cultural context of texts and in their reception. I preferably approach the topics of my teaching and research from an interdisciplinary perspective, linking them to other contemporary cultures (e.g. the Greek East and the Latin West) or to issues from the modern world (e.g. refugees in shifting worlds).

I am particularly fascinated by late antique and Byantine poetry, since there are still many texts from these periods in need of proper editions, translations and commentaries. I am interested in philological and literary aspects of these texts (editions, ekphrasis, metaphors, satire, letter poems, etc.), but also in their more general cultural context, preferably from an interdisciplinary perspective, e.g. linking the Greek East and the Latin West, or combining literature and art history.

Currently, I am working an an Anthology of Late Antique and Byzantine Poetry (Greek texts, translation and commentary). An academic verion will be published by Routlegde (in English), a version for a larger readership will be published by Athenaeum-Polak & van Gennep (in Dutch).

I edited an interdisciplinary volume on the experience of sacred space. It focusses on the sanctuary door in Late Antiquity and approaches doors of temples and churches in Late Antiquity from different angles: literary, liturgical, archaeological, symbolic, art historical etc., in the East and in the West (Brill 2018). I also published a volume with the poems in hexameters and elegiacs by the 10th century poet John Geometres (Brill 2008). In the meantime, articles on various other poets, e.g. Gregory of Nazianzus, Nonnus, Colluthus, Paul the Silentiary, Leo the Philosopher, John Geometres, Christopher of Mitylene, as well as on many other topics have  been published.

I teach courses at BA- and MA-level for students in Classics and Ancient Studies:

MA and ReMA: MA-courses on The Greek Epigram and on Late Antiquity (epic through the ages, saints' lives, literature from the 4th century CE, the fall of Constanople, Classics in the classroom for secondary school teachers, etc.); ReMA-course text & matter, tutorials (on demand, e.g. late antique poetry, Classics in translation, Byzantine literature; etc.).

On the Threshold. Paul the Silentiary's Ekphrasis of Hagia Sophia

Sacred Thresholds. The Door to the Sanctuary in Late Antiquity

Balancing on the tightrope of paganism: Leo the Philosopher

Historical Excerpts: Accumulation, Selection and Transmission of History in Byzantium

In the beginning was the metaphor. Nonnus' Paraphrase of the Gospel of John.