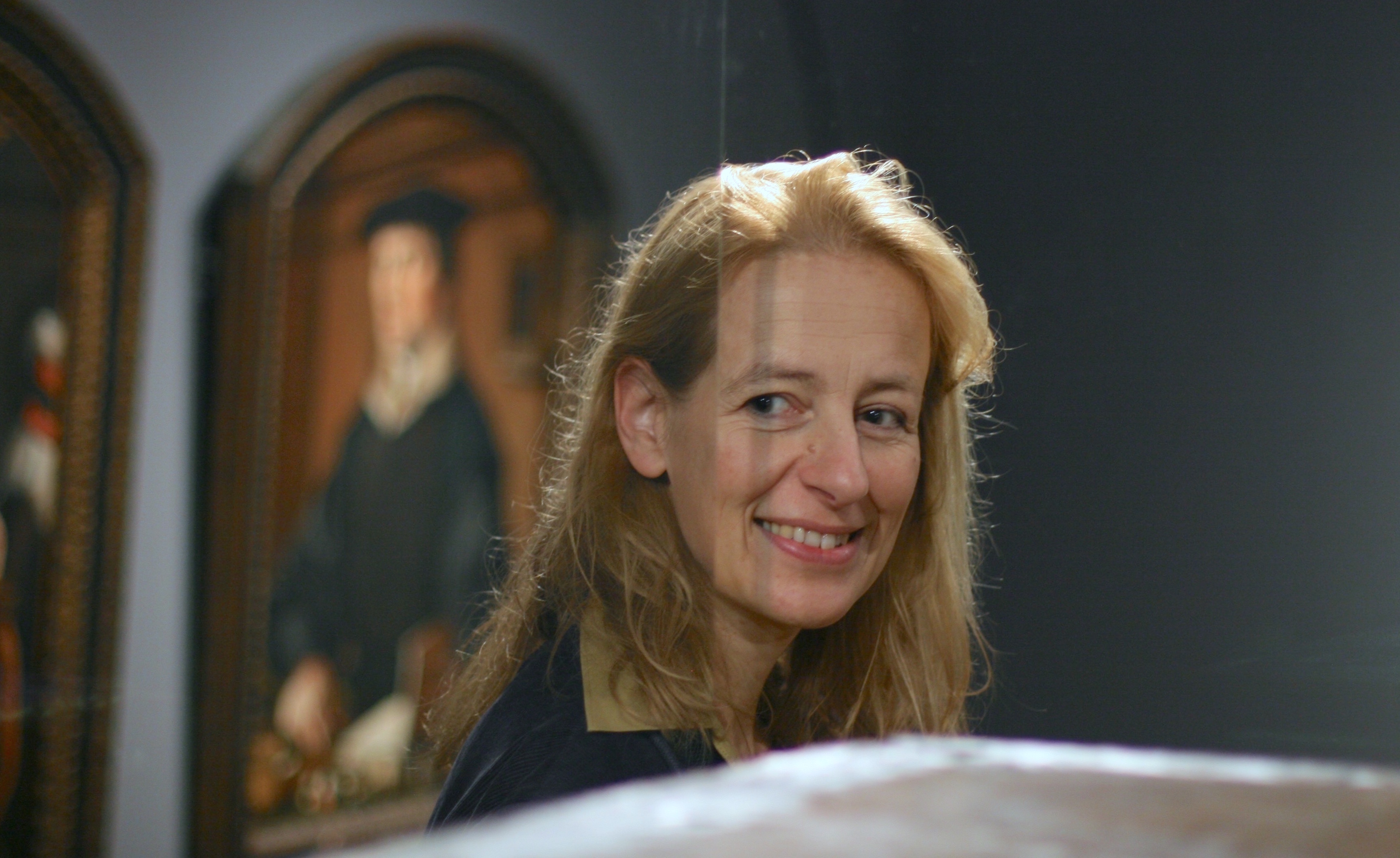 Her research focusses on the cultural and social history of memory, emotions, religion, orality and the practice of chronicling in Early Modern Europe 1500-1800.

Per september 2018 Erika Kuijpers will collaborate with Judith Pollmann (Leiden University) on an interdisciplinary project (NWO Vrije Competitie) focussing on the circulation and reception of new knowledge, ideas and technologies among middle class writers of local chronicles.

Erika Kuijpers started her career as a social historian of migration. In 2005 she defended her doctoral thesis on migrants and social relations in 17th century Amsterdam (Utrecht University, 2005). Between 2005 and 2008 she has been working on the history of labourmarkets and labour relations.

From 2008-2013 she worked at Leiden University on personal memories and traumatic experiences of the Dutch Revolt in the context of the research project ‘Tales of the revolt: memory, oblivion and identity in the Low Countries, 1566 – 1700’.

At VU she participates in projects that explore computational methods for the semantic mining of early modern texts: e.g. ‘Embodied Emotions: Mapping Bodily Expression of Emotions from a Historical Perspective’.

Since 2011 she is a board member of the Amsterdam Centre for Cross Disciplinary Emotion and Sensory Studies (ACCESS).