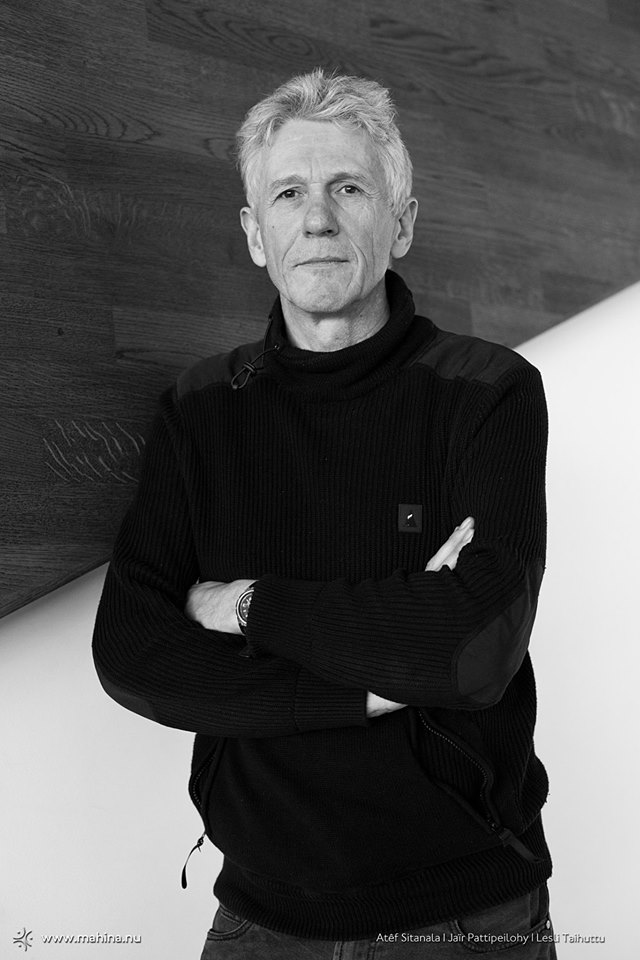 Fridus Steijlen is Endowed Professor ‘Moluccan Migration and Culture in a comparative perspective‘ at the Faculty of Social Sciences of the VU University, Amsterdam, and senior researcher at KITLV. He is working on postcolonial migration from Indonesia (a.o. Moluccans and Indo-Europeans), daily life in present day Indonesia, decolonization of Indonesia and postcolonial commemorations. He coordinates the audio-visual project ‘Recording the Future’. This is an ambitious long-term data-generating documentation project creating an audio-visual archive on everyday life in Indonesia. He is also involved as coordinator oral history of the witness project, in the program carried out by KITLV, the Netherlands Institute for Military History (NIMH) and the NIOD Institute for War, Holocaust and Genocide Studies ‘Decolonisation, violence and war in Indonesia, 1945-1950’.

The Witness and Contemporaries project