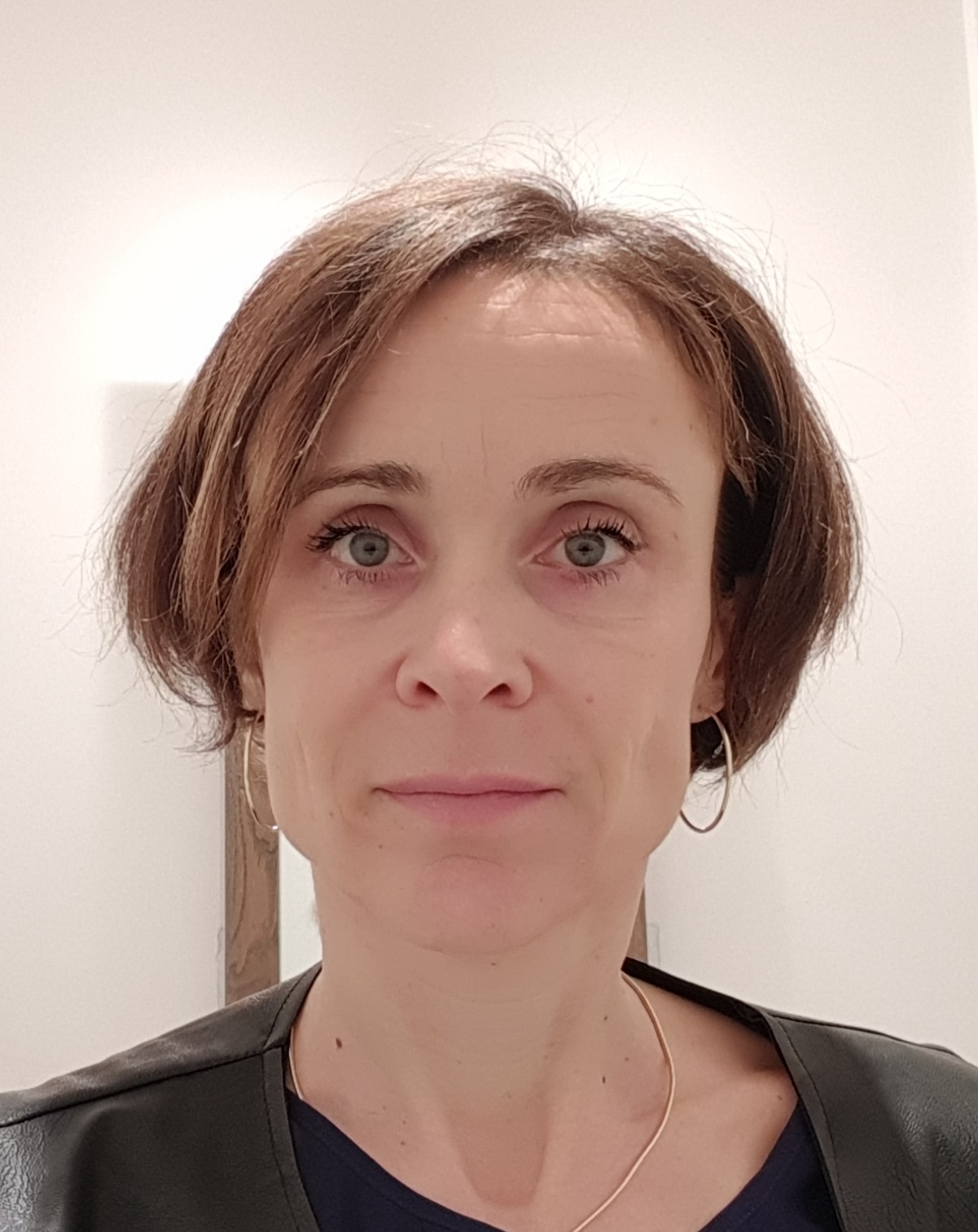 Dr F.R.M. Portrait (1969) obtained her PhD in econometrics from the VU University Amsterdam in October 2000. The title of the thesis was “Long-term care service for the Dutch elderly: an investigation into the process of utilization”. Prof. dr. Lindeboom, Prof. dr. A.H.Q.M. Merkies and Prof. dr. D. Deeg were her supervisors. She also completed a doctoral programme in economics in September 2000 at the Tinbergen graduate school of Amsterdam. Afterwards, she became a postdoc at the faculty of Economics of the VU university Amsterdam (April 2000 – April 2001). The topic of her first postdoc was “Life expectancies in specific health states of the Dutch elderly population”. From April 2000 to December 2003, she did a second postdoc at the department of Economics (0.4 fte) (Topic: “Effect of major life events on mental health at older ages”) and at LASA (Longitudinal Aging Study Amsterdam, VU university Amsterdam) (0.6 fte) (Topic: “Effect of spousal bereavement on health and mortality at older ages”).She became an assistant professor at the department of Health Sciences of the VU university Amsterdam in January 2004 (until January 2014) and obtained her VU University Amsterdam Teaching certificate in July 2005. She is currently working as an associate professor.

From January 2006 until December 2013, she had been involved in various research projects investigating the long-term effects of early life conditions. For instance, in van den Berg, Lindeboom, Portrait (2006) and in Yeung, van den Berg, Lindeboom, Portrait (2014), she investigated the causal links between early life conditions and individual’s (cause-specific) mortality rate, using flexible duration models estimated on data from the HSN. In van den Berg, Lindeboom, Portrait (2007), she investigated whether exposure to a nutritional shock in early life (namely the severe Dutch Potato famine of 1846-47) negatively affects longevity at older ages. Currently, she is using HSN data on siblings collected in one specific Dutch province to investigate whether the long-term effects of the 1846-47 Dutch Potato famine remain after controlling for family effects. She was also recently been granted a NWO grant for a project entitled "Giants of the moder". A new history of heights and health in the Netherlands, 1811-1940". This is a interdisciplinary project with social historians and economists on height, health, and socioeconomic status in the Netherlands since 1811.

From 2010 until now, she has also been involved in many health economics research projects. For instance, she has published several papers on the monetary valuation of patients' time and on practice variation in the cure and care sectors.

Participated in supervision of dr. A Llena-Nozal’s thesis entitled “On the dynamics of Health, Work, and Socioeconomic status” (date of defense: 30-03-2007) and of dr. S. Gupta entitled “The study of the impact of early life conditions on later life events: A look across the individual’s life course” (date of defense: 31-05-2010)

Adult body height as a mediator between early-life conditions and socio-economic status: The case of the Dutch Potato Famine, 1846–1847

Are intestinal parasites associated with obesity in Mexican children and adolescents?

Global budget versus cost ceiling: a natural experiment in hospital payment reform in the Netherlands

Practice variation in long-term care access and use: The role of the ability to pay

Open Access
Long-Term Care
Health Care Sector
Gross Domestic Product
Health Expenditures
Population
Your message has successfully been sent.
Your message was not sent due to an error.
If you made any changes in Pure these will be visible here soon.