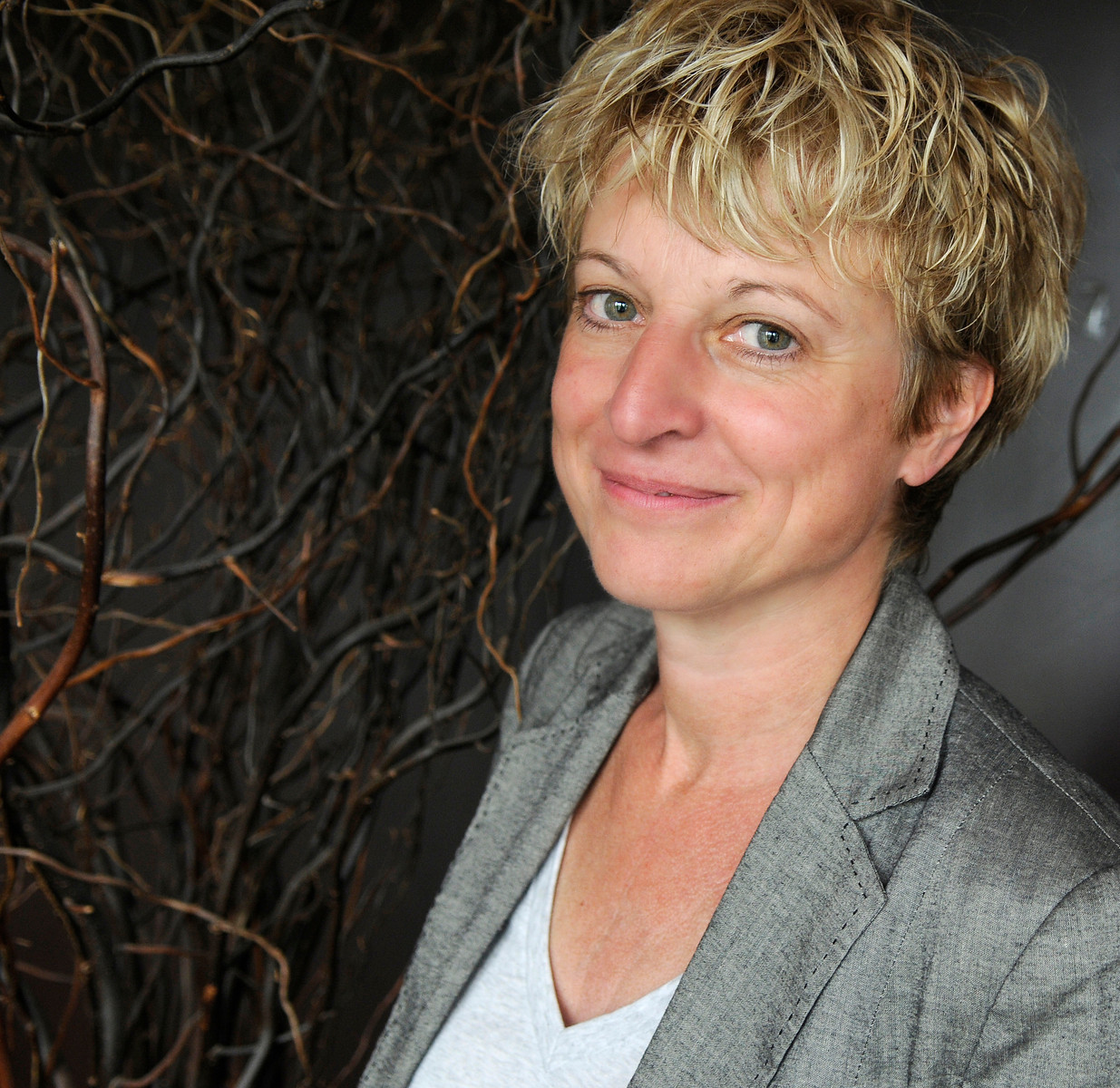 Ginette Verstraete came to the VU as Professor of Comparative Arts and Media in 2006. Prior to that she held the Simone de Beauvoir Chair in Contemporary Intellectual History at UvA and was Assistant Professor of Literature and Culture at Maastricht University. She holds a BA in English and Dutch from Antwerp University, an MA in Anglo-Irish Studies from UC Dublin, and a PhD in CompLit from SUNY/Buffalo.

She was Visiting Prof/Scholar at UC Santa Cruz, UC Berkeley, NYU, CEU Budapest, Open University (GB) and was invited as Jean Monnet Scholar at U of Florida

She sits on the Boards of the Netherlands Institute for Cultural Analysis and of the Research School for Media Studies.

At the VU she participates in the BA Media, Art, Design & Archit., in the MA Comparative Arts and Media Studies and in the Humanities Research MA. She teaches courses on Visual Analysis, Media & Cultural Theory, Methodologies, Reading Concepts of Intermediality, Critical Issues in the Cultural Industries. She supervises various BA and MA theses.

Current research explores the significance of participatory urbanism in Western Europe, from 1960s to the current moment and focuses on the role that media, art and design have played in this. Several scholars have noticed the growing importance of participation in various fields but so far no sustained analysis exists that traces the shifts in meaning and practice in exemplary urban projects from the perspective of media, art and design, while paying attention to the larger socio-political transitions.

Part of this research, entitled RE-Source, focuses on the transition towards a circular ecology in the city of Rotterdam and the role designers can play in this. It has been funded by an NWO-SIA Grant Smart Culture (2017-20) in a consortium with VU, Design Academy Eindhoven, Studio Ester van de Wiel and Municipality of Rotterdam. For more info: https://www.re-source.info

Re-Source has won the Dutch Design Award 2019 in the category Design Research.

Previous research took place in two AHRC-NWO Research Networks (hosted by Universities of London and Amsterdam), one on Underground Cultures; the other on Cities and Visual Interruptions