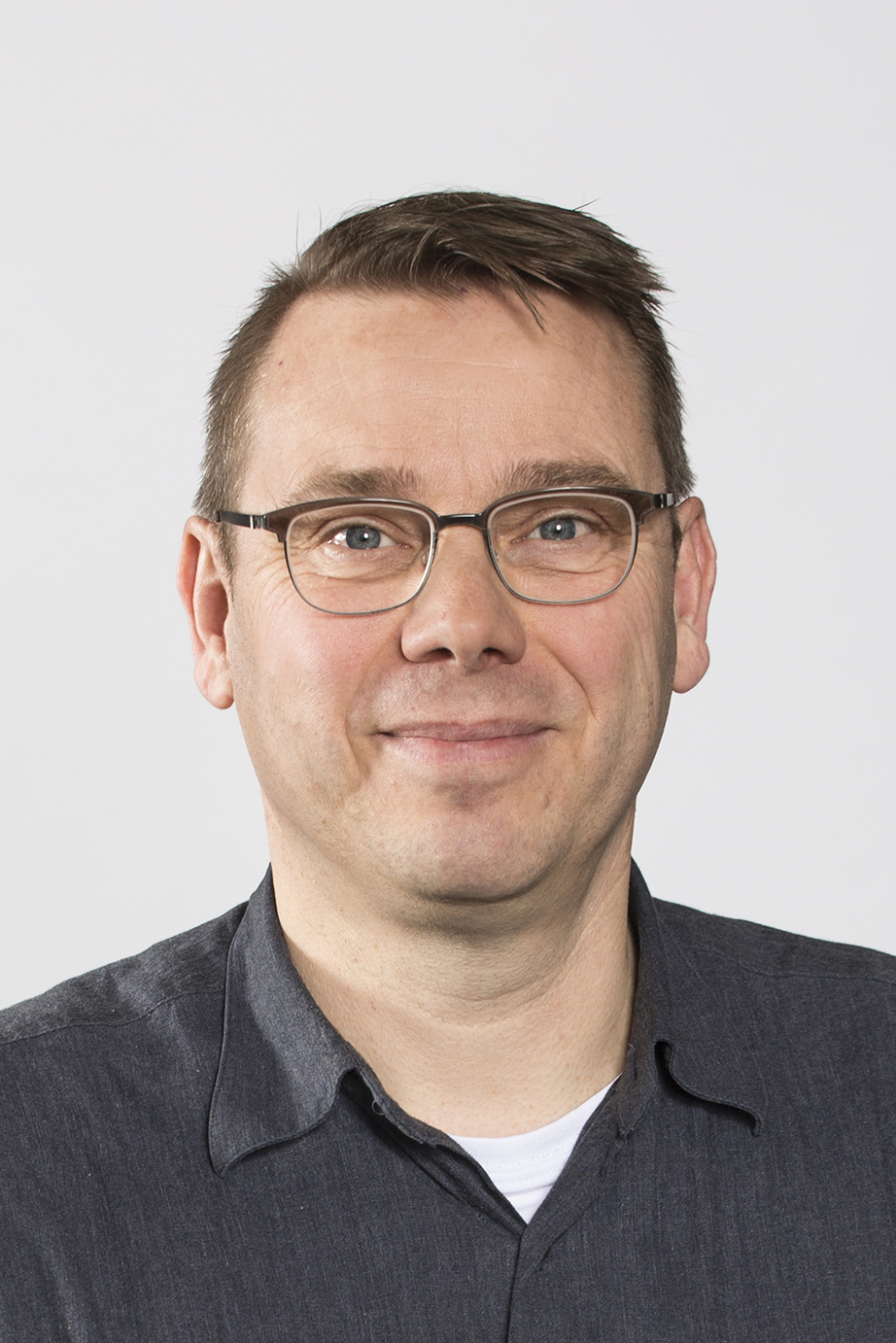 Harold Houba is associate professor of Economic Theory at the department of Econometrics and OR. He obtained his PhD at Tilburg University in 1994. Since 1992 Harold has been affiliated with the department of Econometrics and OR for most of the time with some exceptions. Autumn 1992, he was an Exchange Visitor at the Economics Department of Harvard University on the invitation of Prof.Dr. E.S. Maskin. And 2001 marked a four year window when he was affiliated with the Centre for World Food Studies. Harold is active as the SBE Honours Programme Coordinator.

Harold Houba has a broad research interest focussed around economic applications of Game Theory. Sometimes, this requires addressing deep methodological issues and making methodological contributions. Among his major research themes are methods in Bargaining Theory, Market Power and Economic Policy, International Environmental Agreements with applications to cooperation and conflict in the Mekong River basin and the water economics of international rivers. Within a one-year time window, he managed to publish book chapters in a prestigious volume for practioners of Competition Policy and the prestigious Handbook of Water Economics. In 2014, he co-organized the 9th Tinbergen Institute Conference: 70 Years Theory of Games and Economic Behavior.

Harold has very broad teaching experiences on many topics in Economic Theory such as Auction Theory, Bargaining Theory, Differential Games, Game Theory, Evolutionary Game Theory, Microeconomics, Industrial Organization, Behavioral Economics, Neuroeconomics and Behavioural Game Theory. Students evaluate his courses well and often say to be inspired by Harold’s enthusiasm. Courses taught are at the bachelor and master level, and include courses for the Tinbergen Institute and the former Netherlands Network for Economics (NAKE).

A bargaining experiment with asymmetric institutions and preferences