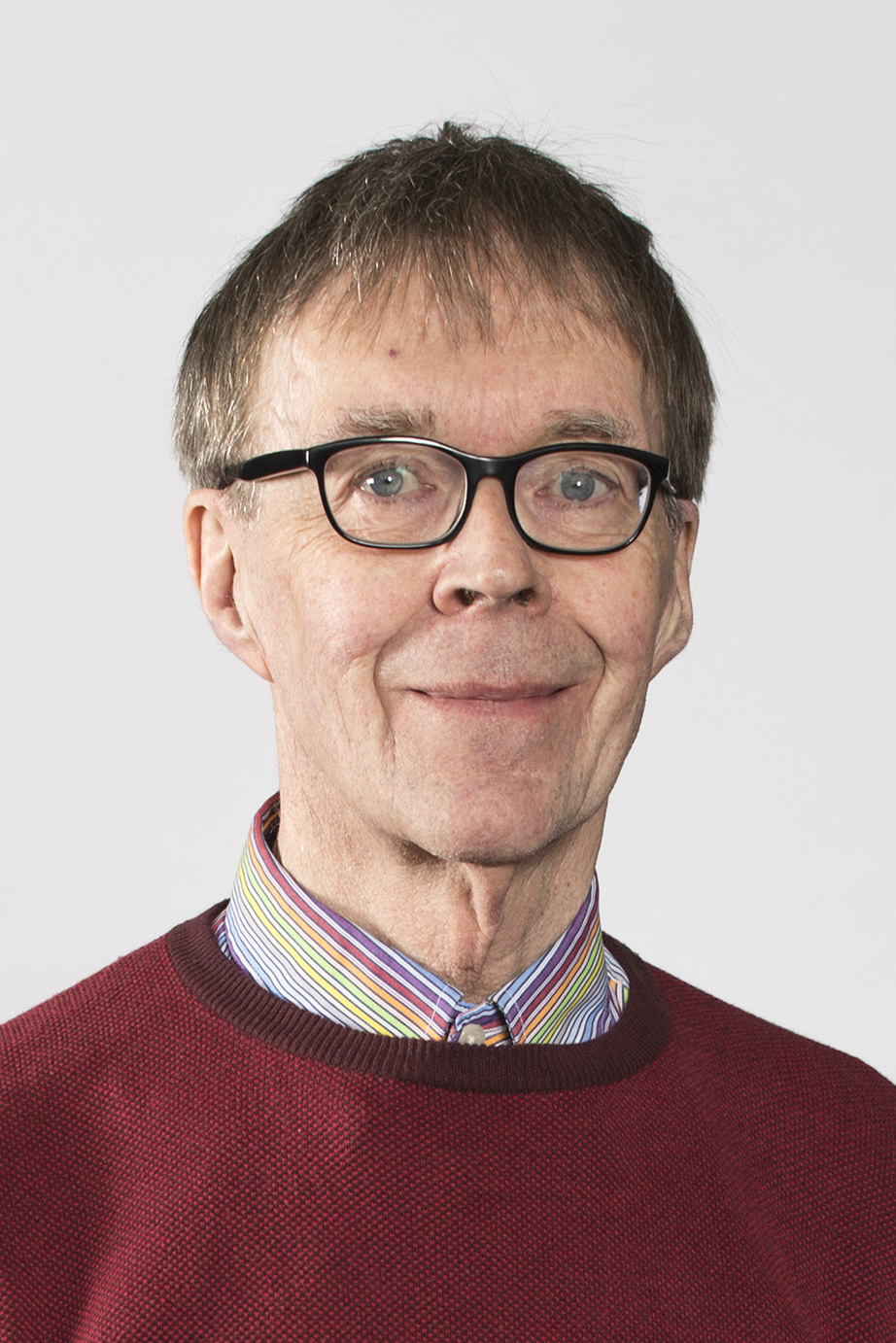 From 1967‑1973 he studied at the University of Amsterdam, majoring in biochemistry. In 1977 he completed his PhD in microbiology at the same university. From 1978‑1979 he worked as a research associate at Indiana University in Bloomington (IN), USA. Subsequently, he became a KWF (Dutch Cancer Fund) Fellow at the Central Blood Bank Laboratory in Amsterdam. In 1980 he joined the Institute for Environmental Studies (IVM) of the Vrije Universiteit in Amsterdam. In 1987 he became responsible for IVM research in Environmental Toxicology, in 1993 for the Sector Environmental Quality, and in 1996 for the Programme ‘Environmental Resource Management’. From 1999-2005 he led the interdisciplinary NWO programme PROFETAS (Protein Foods, Environment, Technology And Society). In 2001 he became responsible for IVM research in ‘Chemistry & Food’ as an associate professor. In 2006 he became involved in the FP6 project REMEDE (Resource Equivalency Methods for Assessing Environmental Damage in the EU). He has been leading dozens of multidisciplinary projects on the interface of the natural and the social sciences.

1977: Doctoral thesis: (University of Amsterdam) ‘Involvement of potassium in the physiology of Candida utilis: a continuous culture study’.

Protein and sustainability - the potential of insects

Strategies towards healthy and sustainable protein consumption: A transition framework at the levels of diets, dishes, and dish ingredients

Exploring the relative importance of “Reward” and “Reflection” in food orientations: Relevance for healthier and more sustainable diets

In search of indicators to assess the environmental impact of diets

Convener & Chair of Session 1.4 "The urgency of a diet transition"

Inclusive Business: Constructing a model and an indicator for food and agribusiness multinational enterprises for smallholder inclusion in high value-adding supply chains

Feed for Life! Alternatives in the Feeding Sector

Food sustainability and the protein puzzle: different sources and disciplines