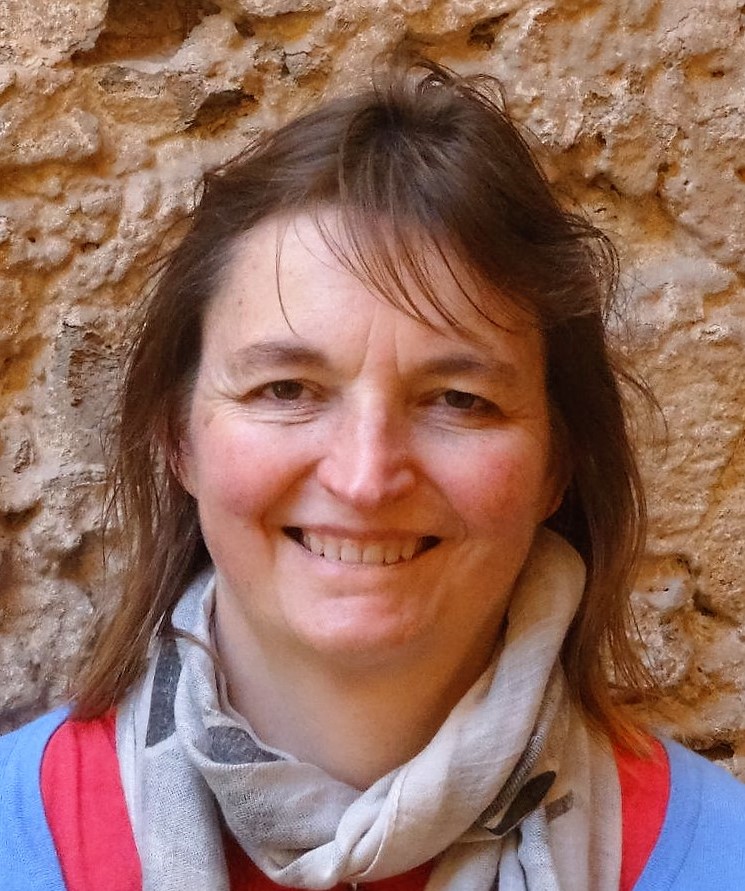 Ingeborg Brouwer is professor of Nutrition for Healthy Living with special emphasis on fatty acids at the Department of Health Sciences and the EMGO+ Research Institute for Health and Care Research, VU University Amsterdam, the Netherlands.

Ingeborg Brouwer is trained as a nutritionist at Wageningen University and registered as nutritional scientist at the Netherlands Academy of Nutritional Sciences. She received her PhD in Medical Sciences at the Catholic University Nijmegen, the Netherlands in 1999. Her PhD research focussed on effects of folate and folic acid on homocysteine. In 1999 she started to work as post-doc and later as project leader for the Wageningen Centre for Food Sciences (WCFS, currently named TI Food and Nutrition).

Since 2006 she holds a tenured position at the Department of Health Sciences of the VU University Amsterdam. Her research focuses on nutrition and cardiovascular disease. She teaches in the nutrition courses for BSc and MSc students in Health Sciences.

Editor
- Associate editor of the European Journal of Clinical Nutrition (2008-2014).

Association of a priori dietary patterns with depressive symptoms: a harmonised meta-analysis of observational studies

Omega-6 Fatty Acids
Linoleic Acid
Cardiovascular Diseases
Biomarkers
Arachidonic Acid
Your message has successfully been sent.
Your message was not sent due to an error.
If you made any changes in Pure these will be visible here soon.