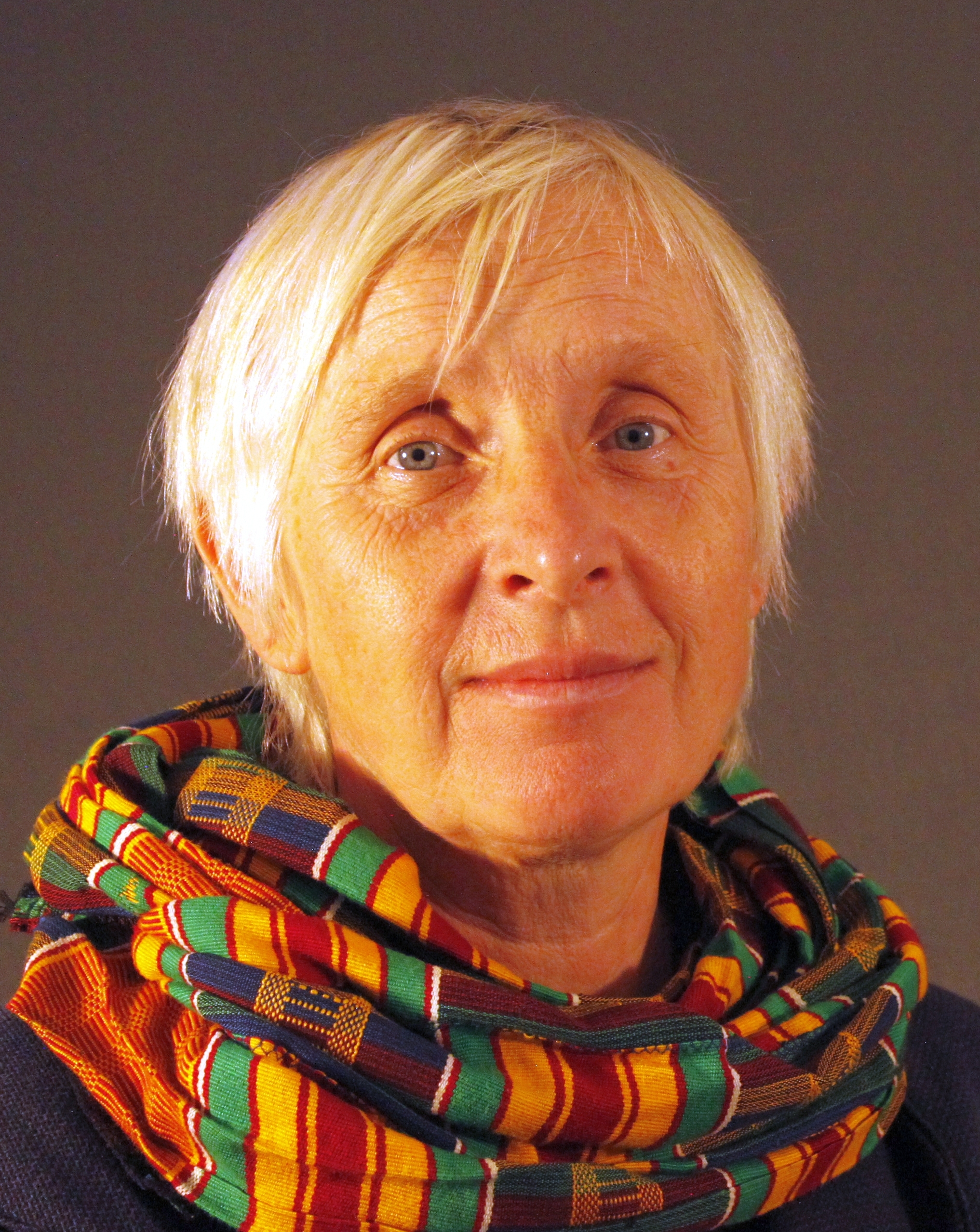 Irene Stengs is senior researcher at the Meertens Instituut (KNAW) and, since 2017, professor by special appointment “Anthropology of Ritual and Popular Culture” at the Vrije Universiteit. She received her PhD in Cultural Anthropology from the Universiteit van Amsterdam, with a thesis on the veneration for the monarchy in present-day Thailand. Her research in the Netherlands and Thailand focuses on popular religiosity, material culture, commemorative ritual and processes of heritage formation.

For one part, Stengs’ ongoing research focuses on the cultural politics of Dutchness. Dutch cultural heritage is enjoying a boom in popularity. A great deal of attention is being paid to Dutch culture, traditions, architecture, design, heritage, cuisine, religion, standards, and values. The question is why this is suddenly in full swing now, during the 21st century. Various perspectives are being used to examine which emotional, aesthetic, and political dimensions shape what the project defines as “Dutchness.” How is Dutch culture being commodified? How is Dutchness shaped and expressed through rituals and popular culture? What role do religiousness and processes of secularization play here? What is the relationship of Dutchness to its colonial past and its postcolonial present? In which language forms is Dutchness expressed? This research is being undertaken along with the department of ethnology at the Meertens Instituut.

Further research contributions to the Meertens Instituut Research Program include the project HERILIGION: The heritagization of religion and sacralization of heritage in contemporary Europe. This European research project, funded by the HERA program, seeks to understand the consequences of the transformation of religious sites, objects, and practices into heritage. Particularly, the project focuses on the impact of practices of heritage-formation on religious constituencies, on the role of various management regimes; and on potential paradoxes between religious and secular uses of heritage. Together with Ernst van den Hemel, Irene Stengs seeks to answer the question: What do these transformations of religion and heritage tell us about our time, in Europe and beyond? The empirical focus of the project, titled ‘The Dutch Passion for the Passion’, is on the growing popularity of passion performances, whether in the form of the Matthew Passion or the annual performance and broadcast of The Passion by Dutch celebrities.

Her personal research focuses on the popularization of culture in Thailand and the Netherlands, and the role herein of, what she calls, high-density events. Stengs defines a high-density event as an intense occurrence, of an almost entertainment-like character, followed continuously by many and evoking new practices. High-density events are relevant as occasions where ideas about the nation (‘the community’) and who belong or do not are shaped and articulated. At a high pace, cultural forms, objects, and practices are popularized, transferred and exchanged, processes in which virtually anybody may become involved. Taking high-density events as the object of research implies a focus on the making of heritage. In the repetitious, ritualized contexts of such events, certain cultural forms, practices, and objects may become magnified and sacralized, to become heritage.

Carnivalesque language use and the construction of local identities: A plea for languageculture as a field of research