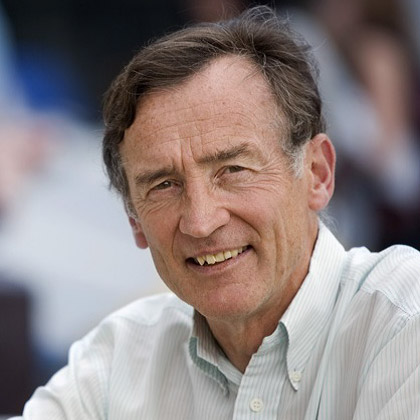 Jan Willem Gunning (DPhil Oxford) is emeritus professor of development economics. He has  been a staff member of the World Bank in Washington DC and  a professor at the University of Oxford where he was the director of the Centre for the Study of African Economies.

His research interests include impact evaluation; transport cost and rural welfare; and the demand for insurance in developing countries.

He received an honory doctorate from the University of Auvergne (France) for his leading role in economic research on Africa. He is a member of the Royal Netherlands Academy of Arts and Sciences (KNAW) and served on the KNAW board as the Academy’s general secretary, 2011-2016.

The IMF's Role in Structural Adjustment

Less now or more later? Essays on the measurement of time preferences in economic experiments