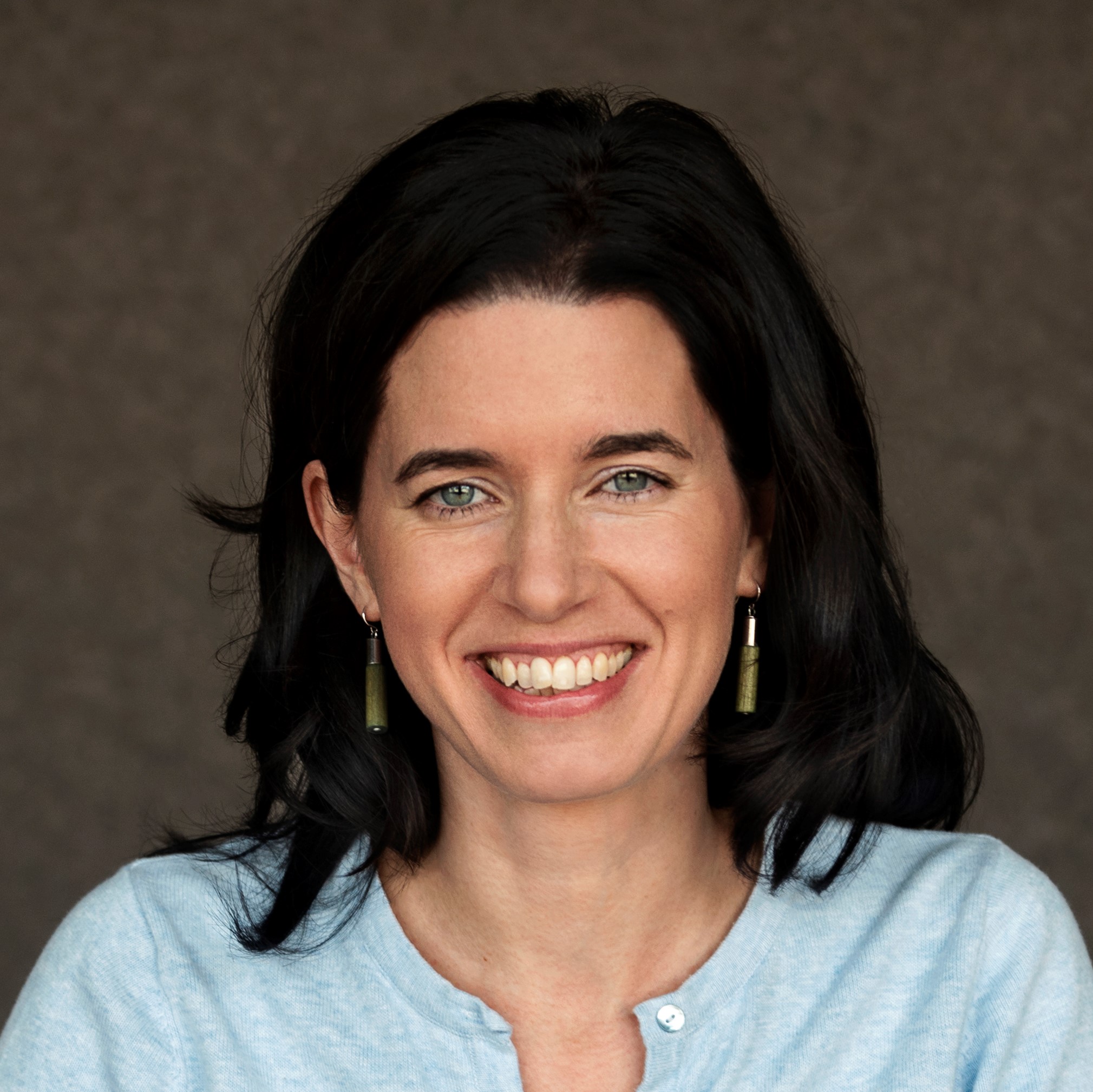 Dr. Katalin E. Bálint is an Assistant Professor in the Department of Communication Science at Vrije Universiteit Amsterdam since 2018. She defended her PhD dissertation in 2012 in the field of Psychology at Pécs University (Hungary). She was a postdoc researcher at Utrecht University in an NWO-funded project entitled Varieties and Determinants of Absorption in Narrative Literature and Film (2012-2014). She taught and researched at University of Augsburg (Germany) at the department of Media, Knowledge and Communication (2014-2016). Afterwards, she joined the New Media Design track at the department of Communication and Cognition at Tilburg University (2017-2018).

Katalin E. Bálint was awarded a 3-year individual research grant by the German Science Foundation (Basis Module) in 2017. The project investigates the role of audio-visual formal features in eliciting empathy and prosocial behavior in film viewers.

Absorbed character engagement: From social cognition responses to the experience with fictional constructions

It matters how it is told: How does the portrayal of characters in fictional narratives influence film viewers’ attitudes and responses towards characters?

narrative
Your message has successfully been sent.
Your message was not sent due to an error.
If you made any changes in Pure these will be visible here soon.