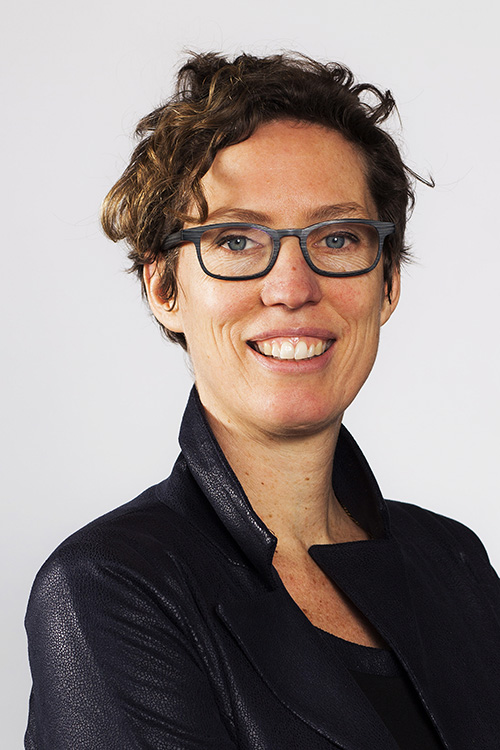 Lidewij van Gils is assistant professor of Latin at the Amsterdam Centre for Ancient Studies and Archaeology (ACASA). She teaches Latin Language and Culture courses in the bachelor and master programmes and supervises theses at bachelor, master and PhD level. For VU Pre-University College she also initiates and coordinates masterclasses for high school students and professional meetings for teachers in the field of Humanities. After her studies of Classics at the Vrije Universiteit she obtained her PhD at the same university in 2009 with a dissertation on the narrationes in Cicero’s forensic speeches. Together with other Ciceronian scholars she publishes regularly on Cicero´s life, rhetoric and speeches for a wide audience. Her academic research is mainly focused on communicative strategies in classical Latin prose authors, for which she makes use of pragmatics, politeness theories and cognitive linguistics. As an expert in linguistic approaches to classical languages, she is involved in the award winning research programme Anchoring Innovation. In 2017 she was elected Teacher of the Year at the Vrije Universiteit Amsterdam.

Van Gils’ main focus is on communicative aspects of the classical Latin prose and her investigations concern, for instance, the use of negation, adversative particles, tenses and other signs of interaction or intersubjectivity in Cicero, Livy and Tacitus. The linguistic analyses of such phenomena need to be related to the communicative situation of speakers, addressees and other persons involved and she makes use of the cognitive-linguistic concept of common ground and sociolinguistic models of (im)politeness to address such contextual issues. A last important factor in most of her research is the distinction between narrative and nonnarrative modes of presenting and more specifically the persuasive and pervasive potential of embedded stories. The combined narratological and discourse-pragmatic approach adopted to investigate this field of research, has recently led to a volume on textual strategies in Greek and Latin war narrative (edited by Van Gils, De Jong & Kroon).

Van Gils teaches Latin Language and Literature both at bachelor and master level and together with colleagues from Ancient History and Archaeology she develops interdisciplinary courses on, for instance, ancient warfare. In 2017 she was awarded the title Teacher of the Year of the Vrije Universiteit Amsterdam.

Gymnasium at Sorghvliet, The Hague (1991)

Livy’s use of Spatial References in the Cannae Episode: from Structure to Strategy

Textual Strategies in Ancient War Narrative: Thermopylae, Cannae and beyond