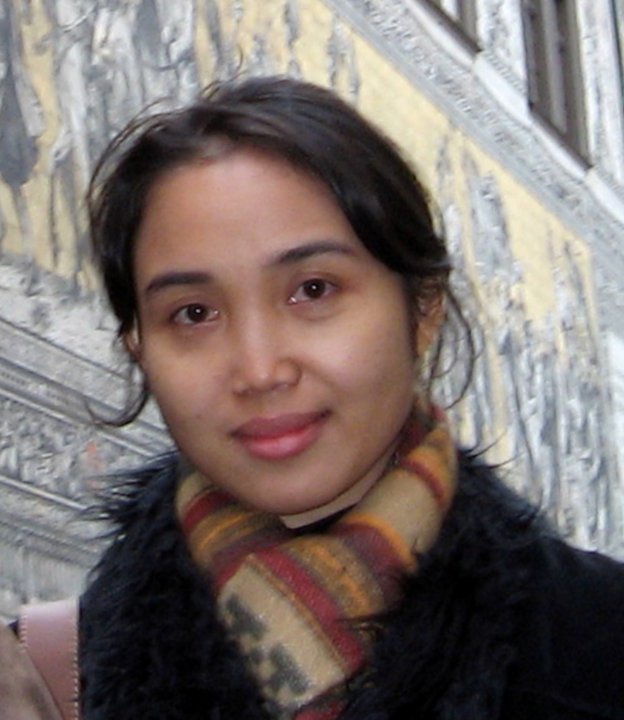 My research focuses on processes of conflicts over power in the Southwest Maluku Regency (Maluku Barat Daya, MBD), a remote regency in East Indonesia consisting of Islands. Most key persons involved in these conflicts do not reside permanently in MBD making the political conflicts ’conflict’ between absentee stakeholders. The research analyze the dynamics of political conflicts in MBD. The research explores patterns of political conflicts related to the specific circumstances of the archipelago structure of the regency. To understand and analyze the political conflicts and processes McAdams political opportunity structure theory is used. This model help to analyze the motivations of the people behind the political processes, the way people are mobilized for collective actions and how a collective identity plays a role in the mobilization. Participant observation is conducted in different opposite movements groups in MBD by following key informants (leaders and members) on the MBD islands and also in other places where they live and work, like Ambon, Kupang, and Jakarta. Besides participant observation, I interview the key informants.

I have also produced a documentary about Oirata Language, please view it on the following link https://www.youtube.com/watch?v=cglhTrZhpP8

Currently a Researcher at the Research Center for Society and Culture (Pusat Penelitian Kemasyarakatan dan Kebudayaan) at The Indonesian Institute of Sciences (Lembaga Ilmu Pengetahuan Indonesia/LIPI).