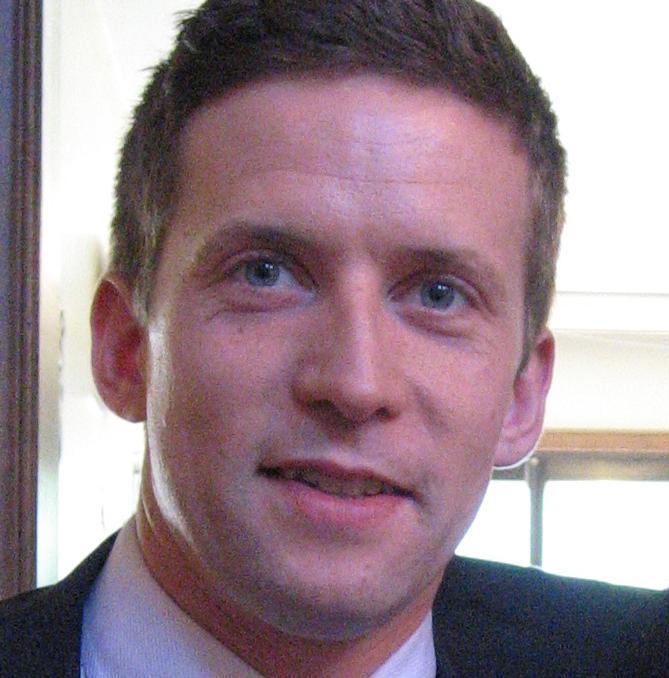 Luke Brander has a background in environmental economics. He obtained his Masters degree in Environmental and Resource Economics at University College London (1997-98). From April 2000 to September 2010 he worked as a researcher at the Institute for Environmental Studies (VU University Amsterdam). He obtained his doctoral degree from the VU University Amsterdam in 2011. His main research interests are in the design of economic instruments to control environmental problems and the valuation of natural resources and ecosystem services. He has worked on the valuation of wetlands, forests, grasslands, mangroves, coral reefs and urban open space using primary valuation methods and through meta-analyses of the ecosystem valuation literature. He is currently working as a freelance environmental economist based in Hong Kong. On-going projects include the valuation of natural capital in the Balleh watershed in Sarawak for WWF Malaysia; cost-benefit analysis of landscape restoration options in Cambodia for IUCN and FAO; the valuation of mangroves and urban ponds for ecosystem based adaptation to climate change in Hue, Vietnam; and the development of methods for mapping and assessing economic values for ecosystem services for the European Union. He has been closely involved with The Economics of Ecosystems and Biodiversity (TEEB) initiative and led the ASEAN TEEB scoping study. Luke is an experienced teacher of environmental economics and has given university courses at Masters level, tailored workshops to policy makers and practitioners, and supervises PhD research.

Community-based adaptation to climate change in small island developing states: an analysis of the role of social capital

Evidence of economic benefits for public investment in MPAs

Peatland benefits and methods for their economic valuation

The empirics of coral reef valuation: A meta-analysis

The empirics of wetland valuation: A comprehensive summary and meta-analysis of the literature

Liberalising the Dutch electricity market: are there environmental impacts?