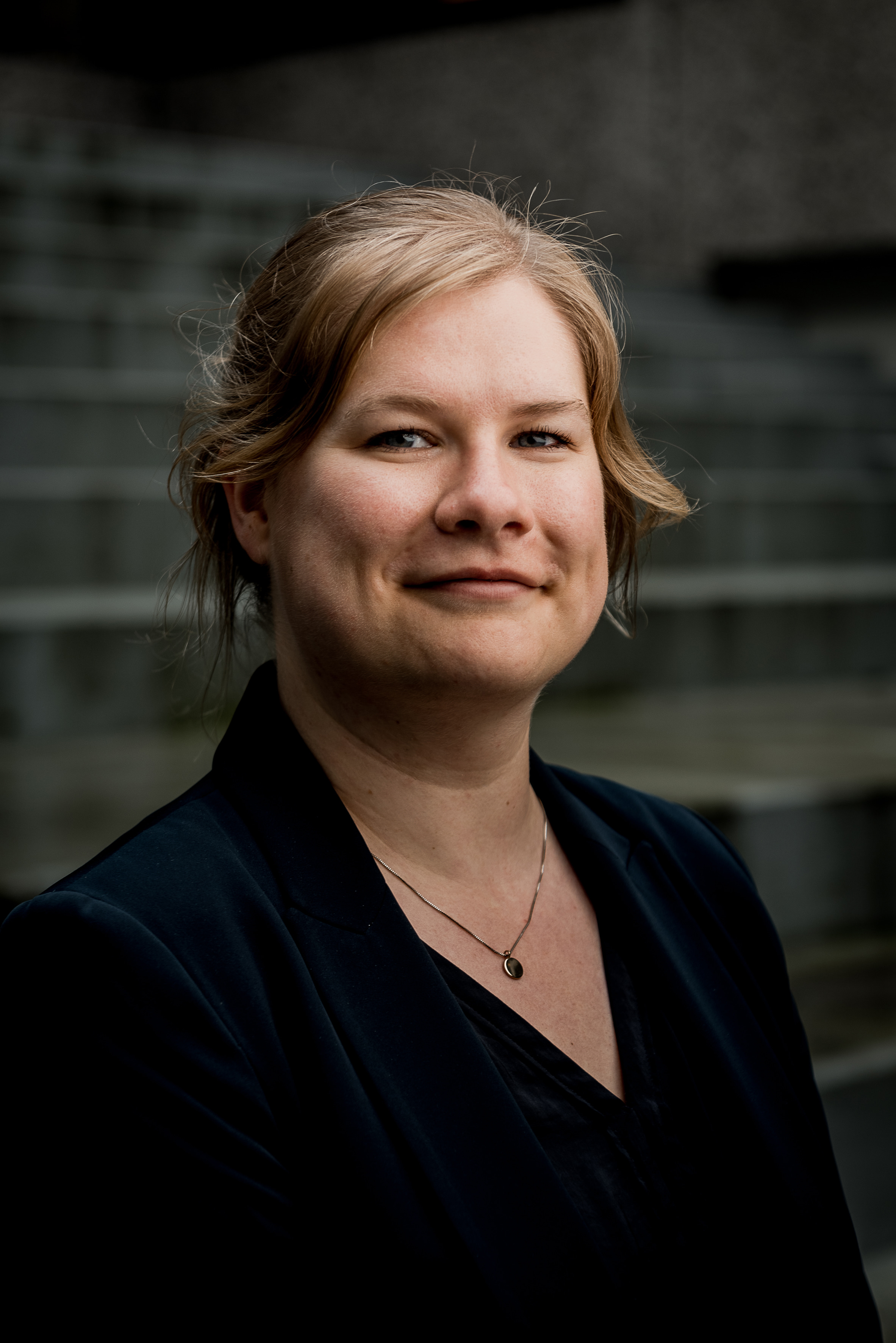 Minke Walda is a PhD candidate in Architectural History at the Vrije Universiteit in Amsterdam. Her NWO-funded PhD research Keeping up appearances. Redesign and demolition in the urban network of Holland in the long eighteenth century (1670-1830) investigates the transformation and demolition of the private building stock in the Dutch long eighteenth century, focusing on a comparative analysis of the seven most important shrinking towns of the province of Holland: Leiden, Haarlem, Delft, Gouda, Hoorn, Enkhuizen and Alkmaar. By uncovering the spatial strategies governing urban decline developed by private-real estate owners, building contractors and town councils, the project re-investigates the 18thand early 19th-century shrinking city as a dynamic environment.

Minke Walda is trained as an architectural historian and heritage specialist at the Vrije Universiteit. Her research master thesis “Daar het amoveren van gebouwen in deze dagen zo algemeen is.’ The management of decline and demolition in Hoorn and Enkhuizen: a historical perspective (1650-1850)’ was awarded the KNOB incentive award for new research talent. Before starting her PhD-research she worked in the heritage field as an architectural historian at the cultural historical research office SteenhuisMeurs, the last three years in combination with a position as lecturer at the Vrije Universiteit.

Negative urbanism: shrinkage as catalyst for spatial transformation: the urban network of Holland (1680-1830)

Research
Your message has successfully been sent.
Your message was not sent due to an error.
If you made any changes in Pure these will be visible here soon.