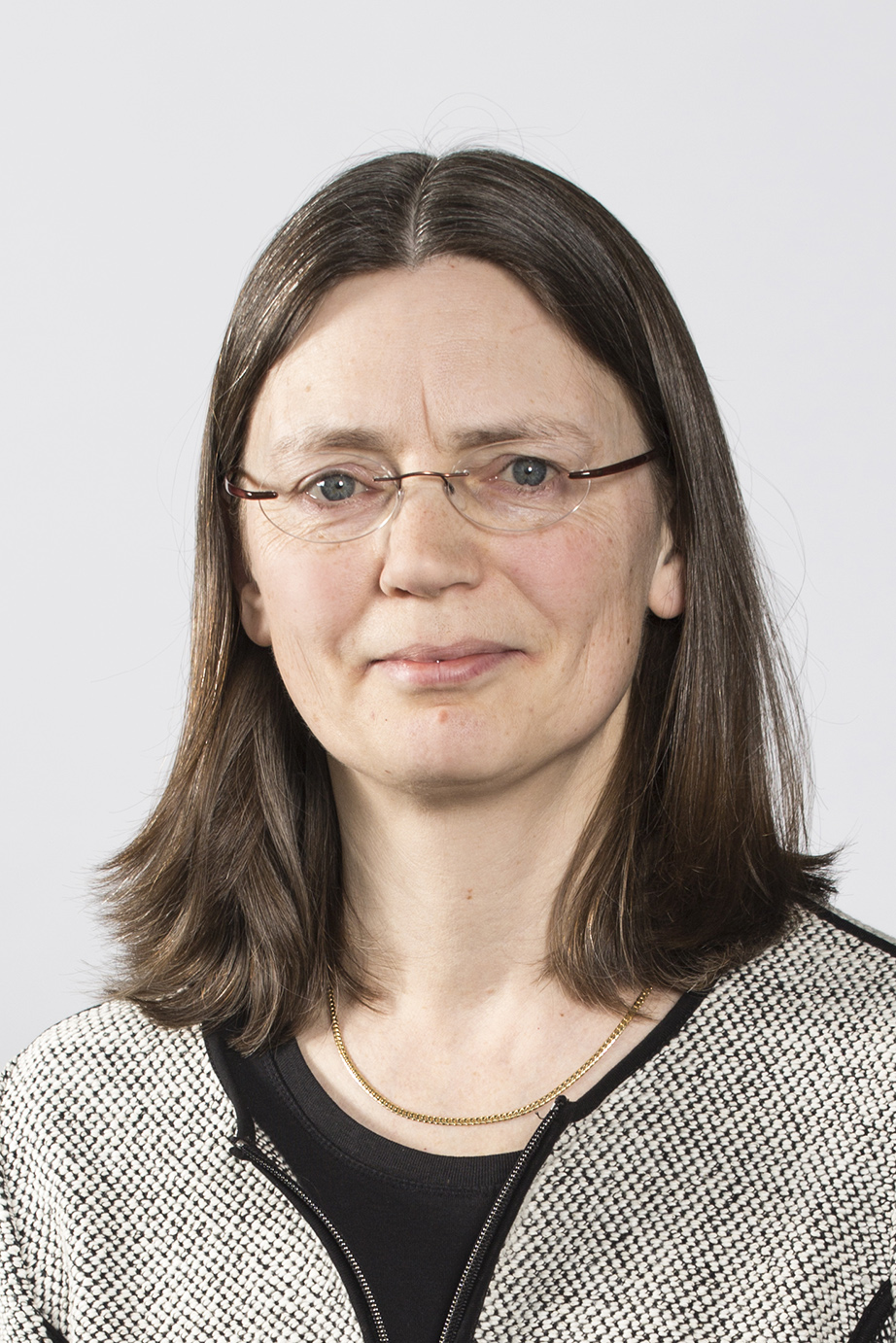 She is former head of the department of Environmental Economics of IVM, former acting director and chair of the management board of the same institute as well as former deputy director of IVM. Previously, she was a policy advisor to the Minister of Finance. Among other advisory roles, she was member of the committee on Sustainable Development of the Social and Economic Council of the Netherlands (SER).

Marjan Hofkes has extensive research and research management experience across a number of fields, including economic modelling, economic growth, labour market economics and income policy, ranging from pure academic to policy supporting research. Her more recent research focuses on the economics of sustainable development, environment-economy trade-offs and economic effects of floods. She was one of the founders of TPEdigitaal, a Dutch electronic journal of Political Economy

Climate, Uncertainty and the Stock Market: Assessing the economic effects of sea level rise while addressing the uncertainty surrounding CGE models, and the reactions of the stock market to climate change information and weather stimuli.

An optimal mix of conventional power systems in the presence of renewable energy: A new design for the German electricity market

Economics of renewable energy expansion and security of supply: A dynamic simulation of the German electricity market

The Drivers of Green Growth