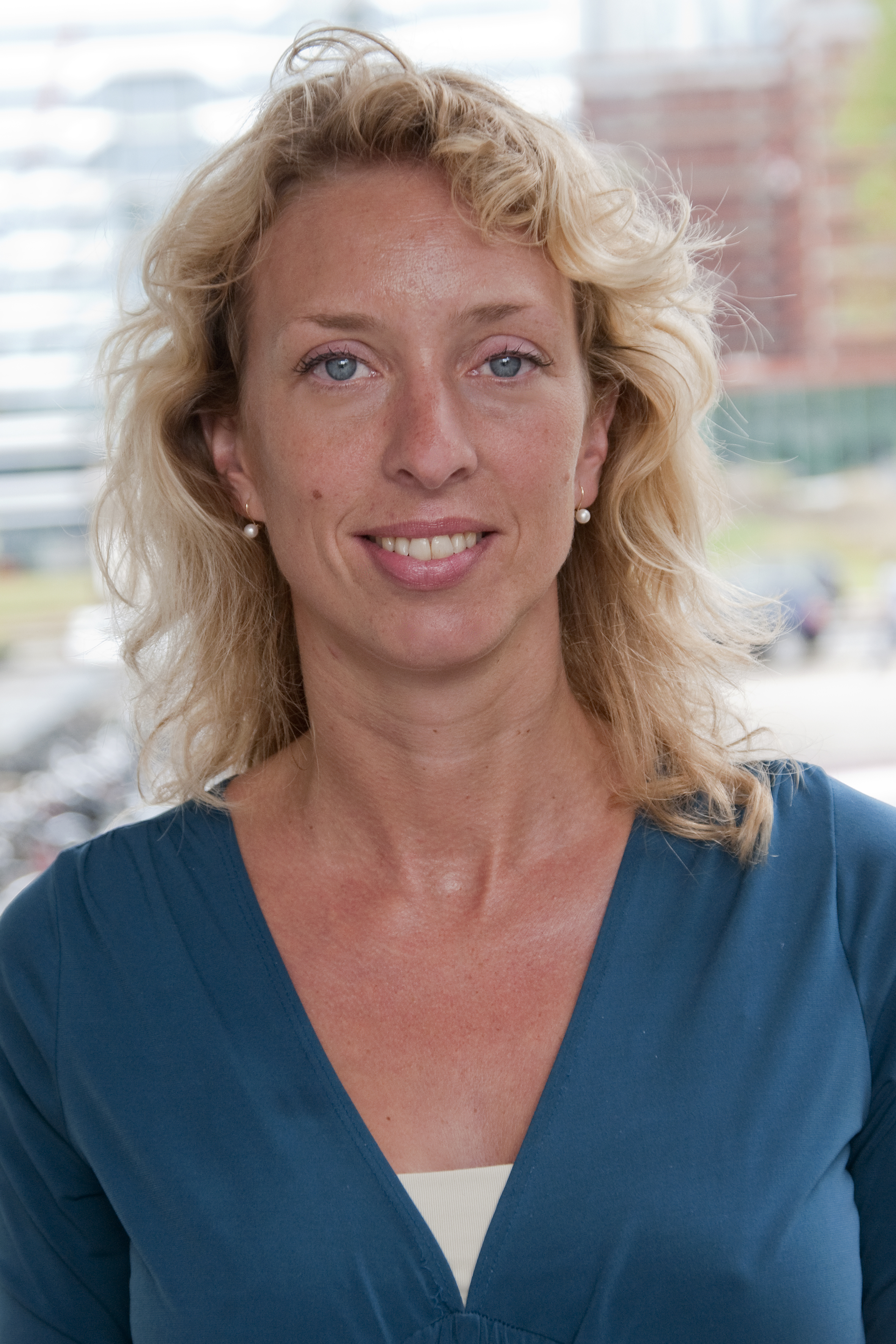 She is an advisory board member of the journal The International Spectator: https://www.tandfonline.com/toc/rspe20/current

She is co-Principal Investigator in an ESRC (UK) funded project (2019-2022) 'Fraying Ties? Networks, Territory and Transformation in the UK oil sector.’ An interdisciplinary research project led by Prof. Gavin Bridge (Durham University) in collaboration with London School of Economic (LSE) and Platform.

She is also a co-investigator in the Corporate Mapping Project, a SSHRC funded research-project aimed at systematically mapping the structure and influence of the fossil fuel industry in Canada led by Prof. William Carroll (Victoria University).

Previously she was part of a Sino-Dutch research project (2013-2017) on the Transnationalization of China’s Oil Industry funded by Royal Netherlands Academy of Arts and Social Sciences (KNAW), directed by Chinese Academy of Social Sciences and International Institute for Asia Studies (Leiden University).

I am Director of Studies for the Bachelor and Master in Political Science, at VU Amsterdam.

I am also Programme Director in charge of doctoral education for the VU Graduate School of Social Sciences.

I teach courses at BSc and MSc level in:

The transnationalist US foreign-policy elite in exile? A comparative network analysis of the Trump administration

Saying goodbye? Tracing my itinerary from Amsterdam to Beijing

US-China relations and the crisis of liberal order

The Wind from the East: Publication workshop of China in Europe Research Network (CHERN)

Activity: Participating in or organising an event › Workshop › Academic

Corporate networks between China and the West