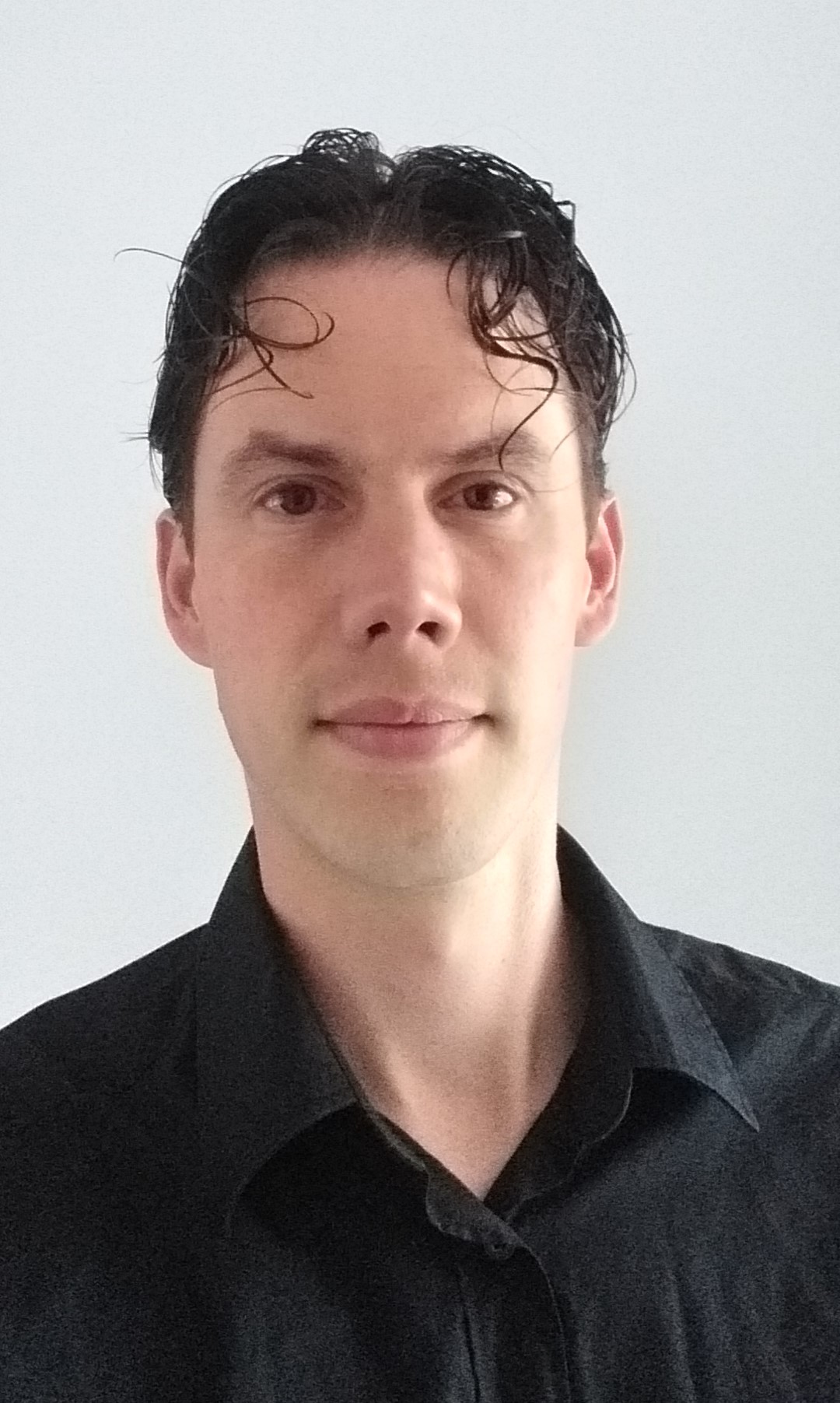 Currently dr. Stijn Heeren is assistant professor and coordinator of the PAN programme (Portable Antiquities of the Netherlands), in which archaeological artefacts collected by private individuals are documented and published online (see www.portable-antiquities.nl). These privately owned artefacts are very numerous and therefore highly relevant to research and heritage, but not studied systematically until recently. The goal of the PAN programme is to document the private collections and publish them online, for science, heritage and the general public to enjoy. Stijn Heeren coordinates the VU-staff of find registrators and specialists, and also maintains contacts with many project partners like the National Heritage Agency of the Netherlands (RCE), the Nederlansche Bank, other universities, museums and associations of volunteer archaeologists and metal detector users. The state of the art digital infrastructure of the PAN-project received wide recognition: PAN was runner up for the Stuiveling Open Data Award in 2017 and winner of the Dutch Data Prize 2018.

The main research interests of Stijn Heeren are rural communities, their settlements, cemeteries and material culture, from the Late Iron Age into the Early Middle Ages, roughly the period 250 BC to AD 1000. Metal artefacts, the Low Countries and the Late Roman period (3rd to 5th centuries) have his special attention.

Before returning to the Vrije Universiteit Amsterdam, Stijn Heeren worked for the firm Hazenberg Archeologie in Leiden (2009-2010), where he was overseeing fieldwork projects and did post-excavation analysis of various older projects.

A late Roman gold neck-ring from the Netherlands

Warfare, trade and migration of people and ideas.

PAN and the new hoards register of the Netherlands: numbers, chronological trends and digital techniques

Isotopes…and more! Working towards a new approach of migration in archaeology, inspired by the social sciences

Shared national ownership. The future of the PAN digital corpus

Portable Antiquities of the Netherlands