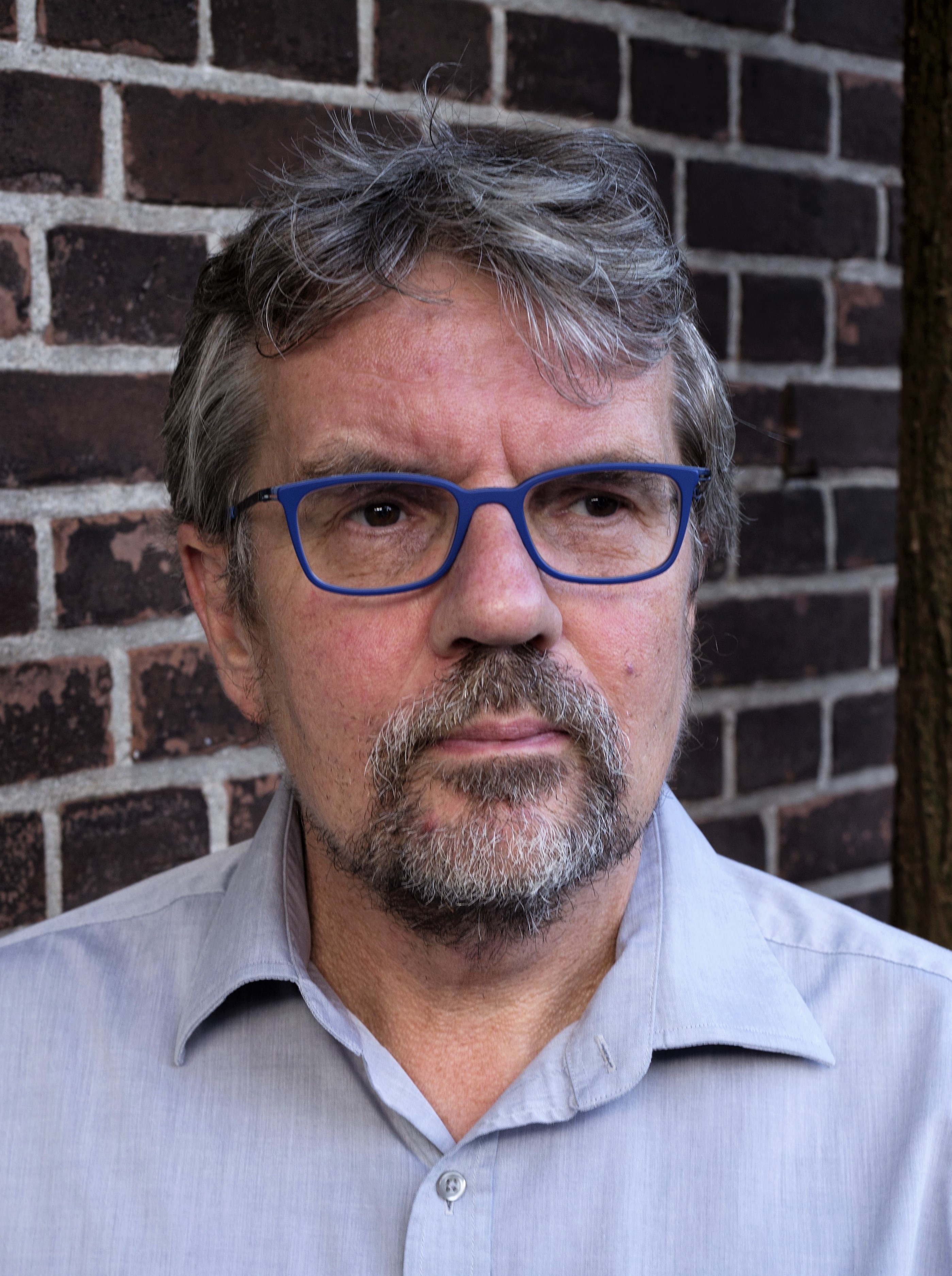 Most of my academic career has been devoted to the study of migrants in Europe and their offshoot. After studying anthropology, first at the University of Utrecht, later at the University of Amsterdam in the 1980s, I became part of a network of academics working on ethnicity. I focused on Turkish migrants and conducted a number of research projects on inter-ethnic relations in neighbourhoods in European cities. In the late 1980s my research agenda gradually shifted to Islam, and I conducted research for my PhD on Turkish Islamic organizations in Europe and Turkey. From the mid-1990s until the mid-2000s I was involved in several international research projects on Islam, education and nation-building in Europe. In that period, I broadened my research focus to include Muslims from other ethnic backgrounds, and I focused more on religiosity and religious world-making.

From 1996 to 1999 I was senior researcher at the Research Centre `Religion and Society' of the University of Amsterdam in a research project called `State, School and Ethnicity’, a comparative research project on identity articulation, nation building and schooling in secondary schools in Paris, Berlin, London and Rotterdam.

From 1999 until 2003 I worked at the Erasmus University in Rotterdam on a research project on the nation-state and multiculturalism in France and the Netherlands. After my appointment at the University of Amsterdam in 2001, I focused on issues of religious authority in an NWO-funded project on religious fragmentation and authority among Muslims. In subsequent years I took up the topic again I worked on for my PhD namely Turkish religious organizations. Several short research projects were brought together in a number of publications and policy reports for the Dutch government.

In 2009 I became professor of anthropology of religion at the Vrije Universiteit, with specialization Islam in European societies. Currently I mainly focus on the dynamics of Islamic authority among Muslims in Europe. Authority is a key to understand how Islam (or any religion for that matter) takes shape in society. Religious authority is a broad a common focus within the study of Islam, but there is hardly work been done on how religious authority comes about, how it develops, and how it takes shape in everyday situations. In many publications in religious studies and theology, authority is all too often a taken-for- granted quality vested in religious elites. I am convinced that an ethnographic approach to the making of religious authority is much needed to critically comment on assumptions and to understand the dynamics of authority-making. Two other, related fields of research are the organizational dimensions of Islam from a political scientific perspective, and Islam and digitization.

From 2013 until late 2018 I conducted a research project funded by NWO on Islam and authority in the Netherlands (MIWIN). It was part of a research program called ‘Religion and Modern Society’. I was also involved in a research project on critique of religion focusing on Jews and Muslims. In 2016 I joined an international network to develop an application for a European funded project on Islam and digitization for the Marie Curie ITN call of 2018, called ‘Mediating Islam in the Digital Age’ (MIDA). We were awarded in 2018. The multi-disciplinary project brings together several European Universities and fifteen young researchers from all over the world.

Since 2010 I am president of the Netherlands Interuniversity School for Islamic Studies (NISIS). Since 2016 I am executive editor of the Journal of Muslims in Europe (JOME). Besides my academic work I am actively engaging in the public debate for a long time. In the 1980s I joined a knowledge platform on the Middle-East in Amsterdam (MERA), as an expert on Turkey and Central Asia. I have published a number of books, articles, columns and blogs for a general public. I give public lectures, and I frequently participate in advisory boards on issue related to Islam in Europe.

Education for Peace or War: Everyday interfaces between formal schooling and political conflict in Lebanon

Between Islam as a generic category and Muslim exceptionalism

Engaging with Islam, engaging with society: the participation of Muslims in Dutch society

Purification of Hearts: Rituals, Devotion and Re-creation among the Minhajul Quran followers in Europe

Islam among Turks in Europe