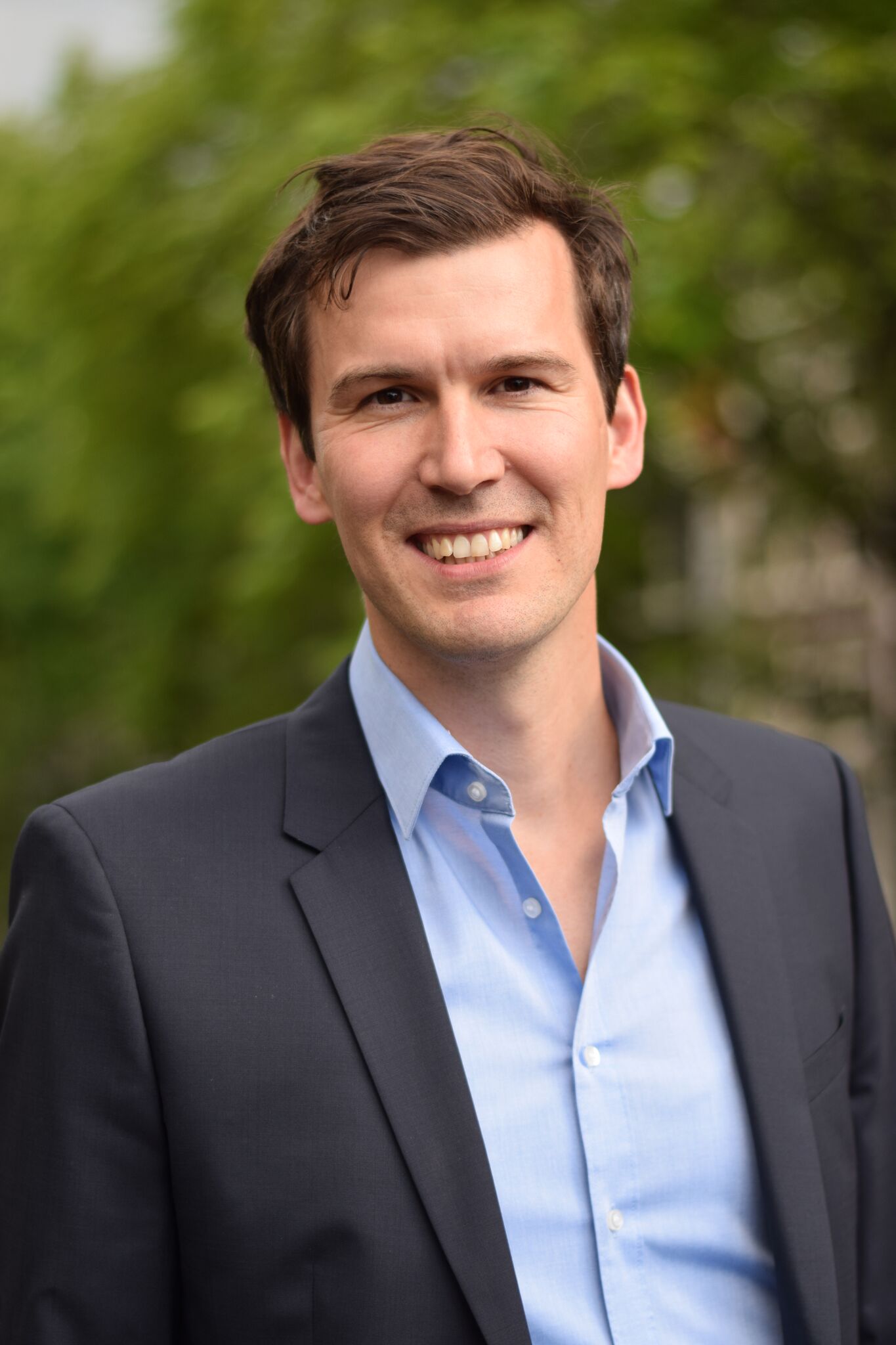 He published in the major scientific journals of the field (e.g., Journal of Communication, Human Communication Research, Media Psychology), and several books, including "Media Choice: A theoretical and empirical overview." He served as member of the editorial boards of “Journal of Communication”, “Media Psychology”, “Human Communication Research”, as elected co-chair of the “Audience and Reception Studies Division” of the German Communication Association DGPuK, ECREA's audience and reception studies division, and as secretary of ICA's game studies interest group. Hartmann is also apppointed leader of the topic "Interconnectedness" at the faculty's Institute of Societal Resilience (ISR), and co-founder of the VR@VU group at the VU's Network Institute.

In my own research, I combine communication-scientific and media-psychological expertise to illuminate how media affects users, depending on the way users subjectively process and experience media. More specifically, I try to understand how mediated illusions (including users’ parasocial interaction, virtual violence against seemingly real video game characters, and Presence experiences in Virtual Reality) as well as their biased media perceptions (including cyberchondria and hostile media biases) affect users. Furthermore, as I maintain a background in entertainment research, I am interested in understanding the psychological function and effects of media entertainment, e.g., on psychological wellbeing and recreation.

The guilty couch potato: The role of negative emotions in reducing recovery through media use

The role of health anxiety in online health information search

The PSI-process scales: A new measure to assess the intensity and breadth of parasocial processes

Phantom phone signals among millennials: Signs of the times?