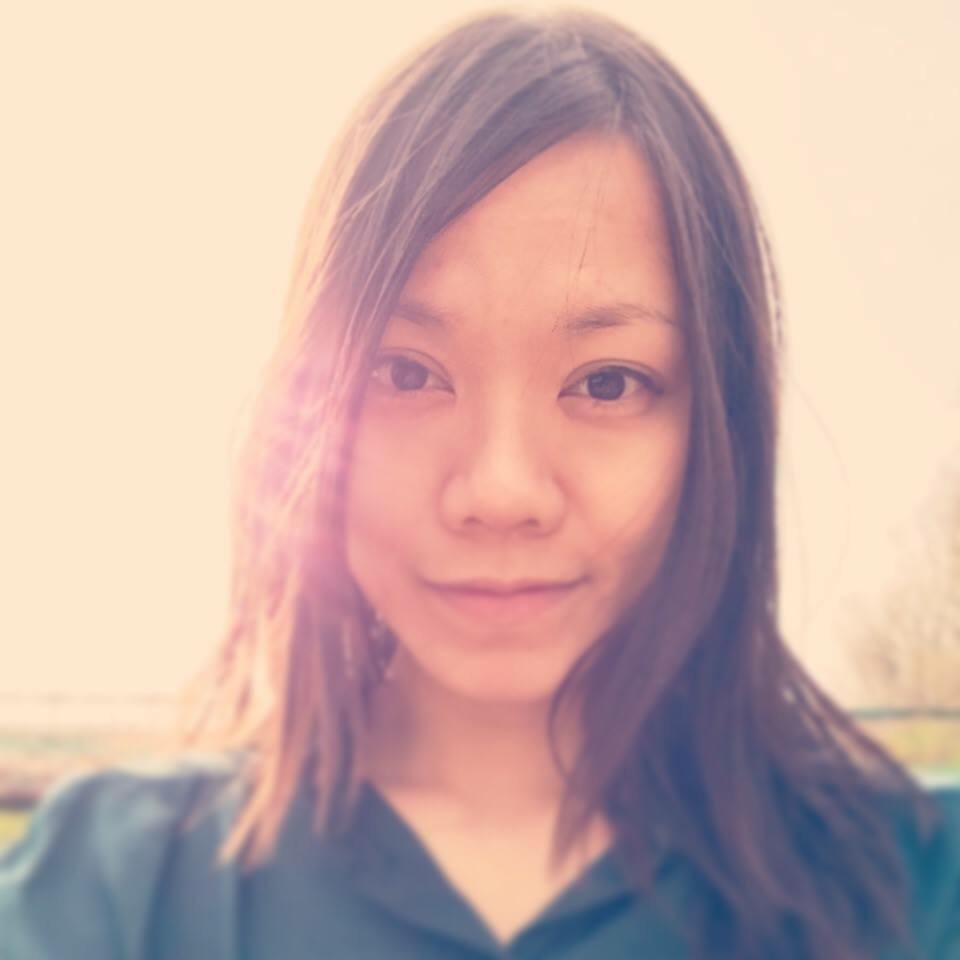 TuongVan Vu completed a Bachelor of Arts degree in English Linguistics and Literature from the National University of Social Sciences and Humanities of Vietnam. She then studied liberal arts and sciences (interdepartmental major, tracks: psychology and linguistics) at University College Utrecht (BA, honors) in the Netherlands. Her bachelor thesis on the perception of trustworthiness in facial expressions and voices was conducted at the Netherlands Organisation for Applied Scientific Research (TNO). Afterwards, TuongVan obtained a Research Master in Social Psychology (MSc, cum laude) from Vrije Universiteit Amsterdam writing her thesis on culture and theory of mind. From 2013 until 2014, TuongVan worked in an interdisciplinary project on the evolution of sematic systems across 50 Indo-European languages at the Max Planck Institute for Psycholinguistics under the supervision of prof. Michael Dunn and prof. Asifa Majid. In July 2014, she started her PhD research under the supervision of prof. Lydia Krabbendam and prof. Catrin Finkenauer at the department of Clinical, Neuro- & Developmental Psychology of Vrije Universiteit Amsterdam. At the end of her PhD, TuongVan also worked with prof. Shihui Han as part of her research visit to the Culture and Social Cognitive Neuroscience Laboratory of Peking University, China.

Please refer to her Google Scholar page for the most up-to-date list of publications.

I, we and your thoughts: Cultural influences on social cognition

Neural Correlates of Self-Construal Priming in the Ultimatum Game

Open Access
Theory of Mind
Ego
Reaction Time
Students
Vietnam
Your message has successfully been sent.
Your message was not sent due to an error.
If you made any changes in Pure these will be visible here soon.