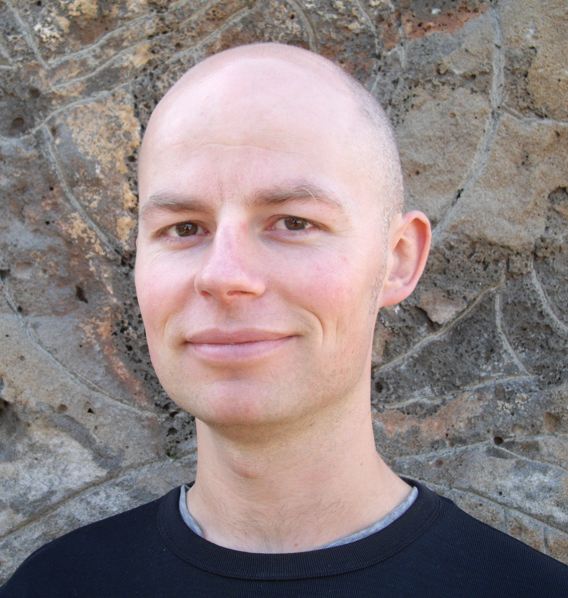 Wouter Schellart is a Professor of Geodynamics and Tectonics who studies the deformation and flow in the Earth from the crustal scale to the whole mantle scale, investigating the driving forces and resistive forces related to such deformation and flow. He uses laboratory-based (analogue) and numerical modelling techniques as well as tectonic reconstructions to quantify the deformation, velocities, forces and stresses associated with large-scale geodynamic processes, in particular subduction and mountain building. His research focuses both on generic, process-oriented, research and research applied to specific geological settings and geographical locations (e.g. Andes, Southwest Pacific, Himalaya-East Asia, Mediterranean).

Wouter’s current research, funded by a Vici grant from the Dutch National Science foundation (NWO), investigates the origin and evolution of the largest mountain belts on Earth, the Andes and the Himalaya-Tibet-East Asia system.

Wouter is in charge of the Kuenen-Escher Geodynamics Laboratory (KEG Lab), which is a modelling facility in which crustal and mantle-scale geodynamic processes are simulated in analogue experiments at small spatial scales and short temporal scales.

Open access paper on the India-Eurasia collision, extrusion tectonics, widespread continental deformation in Central, East and Southeast Asia and extension in Tibet, and the role of the Pacific and Sunda subduction zones in driving such deformation: Schellart et al. [2019]

Open access paper on the interaction between the Tonga-Kermadec-Hikurangi subduction zone and intraplate volcanism in the Samoa region: Strak and Schellart [2018]

Open access paper on the origin of Lake Eyre and the Murray-Darling Basin, the largest intra-continental basins in Australia: Schellart and Spakman [2015]

Molly Holman Doctoral Medal for the best PhD-thesis in the Faculty of Science, Monash University, 2003.

J. G. Russell award from the Australian Academy of Science, 2007.

Vice-Chancellor’s Award for Excellence in Research by and Early Career Researcher, Monash University, 2010.

E. S. Hills Medal from the Geological Society of Australia, awarded every two years to a young (<40 years) Australian resident for outstanding contributions to any branch of the geological sciences, anywhere, 2012.

Anton Hales Medal 2013 from the Australian Academy of Science for distinguished research in the Earth sciences, awarded annually to a researcher no more than 40 years of age in the calendar year of nomination.

D. I. Groves Award 2016 from the Geological Society of Australia (with PhD student Nasim Kharazizadeh) for the best paper published in Australian Journal of Earth Sciences in 2016 by a student (as first author) within six years of graduation.

A subduction and mantle plume origin for Samoan volcanism